"Midnight City" has to be one of the most addicting songs in the whole wide world! This was the first single released from Hurry Up! We're Dreaming. BBC used the song in their coverage for the 2012 London Olympics and it was featured in a Victoria's Secret commercial. Katy Perry even loves the song (as well as the band).

The video for "Midnight City" shows children uniting and escaping a boarding school in order to use their special powers. On M83's Youtube page, they say "this video is a tribute to Village of the Damned, Close encounters of the Third kind and other Akiras". 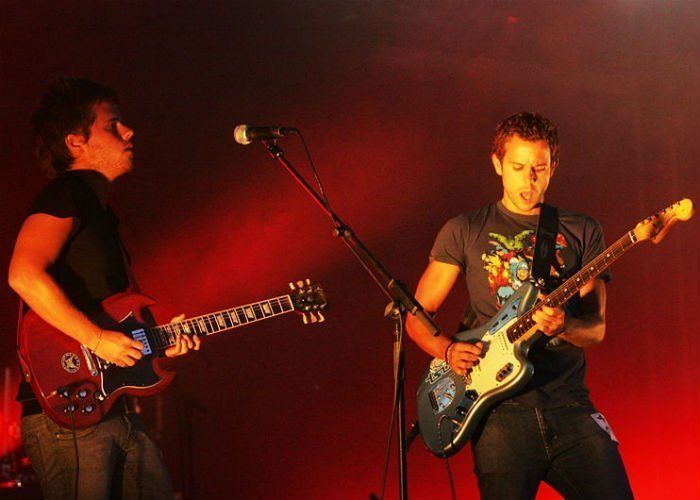 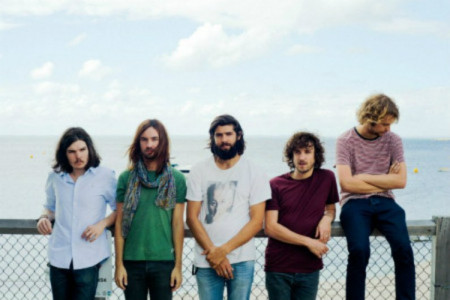