This week marks the 20th anniversary of two very important New York hip-hop albums: The Wu-Tang Clan's Enter the Wu-Tang (36 Chambers) and A Tribe Called Quest's Midnight Marauders. Thusly, there have been many commemorations, tributes and retrospectives, but none as creative and fun as DJ Chris Read's "Midnight Marauders 20th Anniversary Mixtape," which blends the album together with the songs it samples.

ATCQ rose to prominence in an era when sampling was much more commonplace in hip-hop, when albums like De La Soul's 3 Feet High and Rising and Beastie Boys' Paul's Boutique were made using samples from 60+ songs (105 in the case of Paul's Boutique). For that reason, Read had a wealth of songs -- by artists ranging from James Brown to Roy Ayers -- at his disposal to blend with Midnight Marauders tracks. And oh, what masterful blending it is.

Read provides a seamless 45 minute mix that serves to educate Tribe fans about the obscure influences that the seminal group drew from when creating one of their best albums. It's perfect for music nerds and casual fans alike, but probably more interesting to geeks like me who love being able to pick samples out from hip-hop tracks.

If you too find that this mix makes you nerdgasm uncontrollably, check out hip-hop culture website Babylon Cartel's similar mixes for recent albums such as Yeezus, good kid, m.A.A.d city and Take Care. Though they feature only the samples and none of the actual album tracks, the mixes are still great.

Check out the "Midnight Marauders 20th Anniversary Mixtape" tracklist and SoundCloud info below, and pray that Chris Read makes one of these for Enter the Wu-Tang (36 Chambers).

To mark the twentieth anniversary of A Tribe Called Quest's 1993 classic Midnight Marauders, Chris Read has expertly crafted an exclusive mixtape for Wax Poetics and Who Sampled.

Listen up and enjoy! 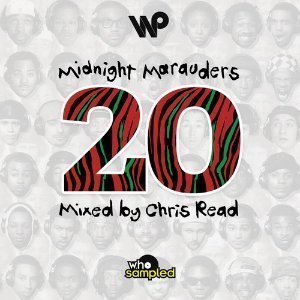 A Tribe Called Quest
Powered By 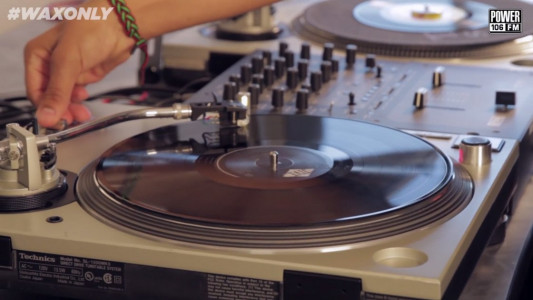 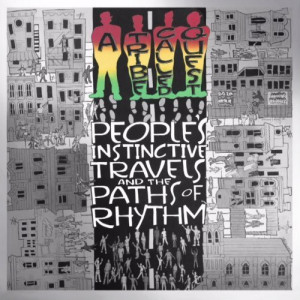 "Bonita Applebum" - A Tribe Called Quest (Pharrell Williams Remix...
Music East Coast Rap Hip Hop A Tribe Called Quest Pharrell Audio Single
1
841
Back to top
You must be logged in to upvote things.
Registration and login will only work if you allow cookies. Please check your settings and try again.