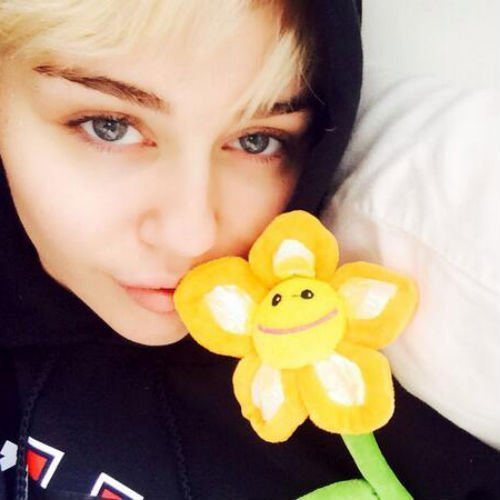 Poor Miley Cyrus is out for the count. As previously reported by Zumic, the pop star had to cancel two shows on her Bangerz tour earlier this week. Now it has been reported that the entire tour will be postponed until early August.

Earlier this month, Cyrus was bed-ridden due to a sinus infection and now it seems that she has been knocked down once again by an allergic reaction to the antibiotic Cephalexin. Cyrus tweeted her "official statement" on Thursday explaining that her condition could last from "5 to 27 days."

The pop star seems to be very upset about the sudden changes made to the tour, but she is keeping her fans up to date on her recovery via Twitter.

my 1st night sleeping all the way thru by myself. no nurses needed now up for breathinggg treatments. PLZ say Im on the road 2 recovery!

Despite the long recovery ahead, the show will most definitely go on. Last night Cyrus released the new tour dates. She will kick things off in Uniondale, NY and end in her hometown, Nashville, TN. Get well soon, Miley!