The fine folks behind Epic Rap Battles of History have done it again, this time pitting two teenage rebels against each other: French heroine Joan of Arc vs. American twerker Miley Cyrus. The two trade barbs like only teenage girls can, and this marks the first time I've ever seen anyone refer to Joan of Arc as a "bitch."

The premise of the series is to let the viewers decide who won the battle, but this will be a tough one. Miley's lyrics were probably better, but who's gonna argue with Joan of Arc? Plus, siding with Miley Cyrus just feels wrong. Let us know what you think in the comments.

The people at Epic Rap Battles of History were nominated for Video of the Year and Artist of the Year at last night's YouTube Music Awards, but lost to Girls' Generation and Eminem, respectively. You can check out more of their work on YouTube, including Hitler vs. Darth Vader, Abraham Lincoln vs. Chuck Norris, and Blackbeard vs. Al Capone. 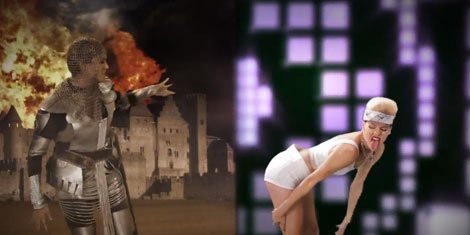 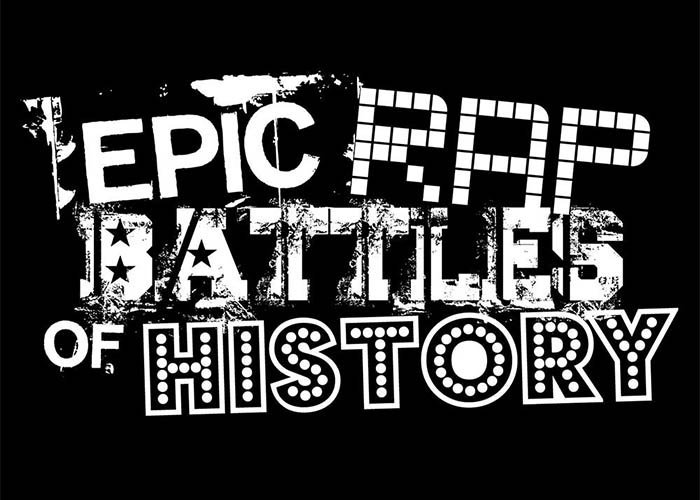 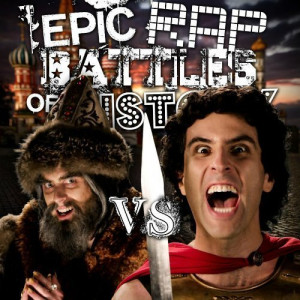 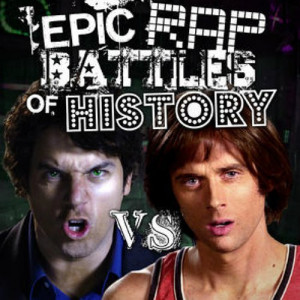 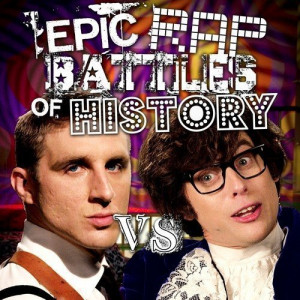