Joyce Manor's most pop-centric music yet

California indie-punk band Joyce Manor are back with their fifth studio album, Million Dollars To Kill Me.  While their mixture of crunchy guitar rhythms and catchy choruses are present, Joyce Manor seems to be growing further away from their punk roots and maturing into something more pop-centric.

The evolution of Joyce Manor's sound began on their 2014 album, Never Hungover Again.  The following album, Cody, moved the band even farther from their punk beginnings with a more light-hearted pop-rock sound.  Million Dollars To Kill Me continues the trend.  While the distortion and hallmark brevity are present (only 4 songs reach the two and a half minute mark), lyricist and vocalist Barry Johnson's voice is noticeably sounding more clean and sweet than ever before.

The pacing of the album is a concern though, as some songs do not really flow into each other that well, specifically the acoustic resonating of "I'm Not The One" into the distortion of "Million Dollars To Kill Me."  There is a similar instance after "Up the Punx" going into "Gone Tomorrow."  The first half of the album is also noticeably stronger than the latter, with the first four songs being album highlights.

Possibly the most shocking and successful aspect of the album is the lack of one pure punk song.  Joyce Manor's Cody at least had a couple true punk rock tunes — "Eighteen" and "Reversing Machine" — to balance the more pop-oriented sounds on the album.  Without being tethered to punk principles, Million Dollars To Kill Me is free to explore Joyce Manor's more alternative and pop tendencies for sing-along choruses and lyrics focused on love and relationships, which show a maturing and evolving identity.

Million Dollars To Kill Me sounds like an album made by a band in the midst of a career turning point.  There are some potential hits and some sure-fire misses, but each mistake marks the Joyce Manor attempting to do something different.  Despite all of this and most importantly, the 22-minute record still sounds like a Joyce Manor album.  Our favorite songs are "Fighting Kangaroo," "Big Lie," and "Million Dollars To Kill Me."

Pick Million Dollars To Kill Me on Amazon.  The album is also available on major streaming services, including Spotify below.

For concert tickets and more, check out the Joyce Manor Zumic artist page. 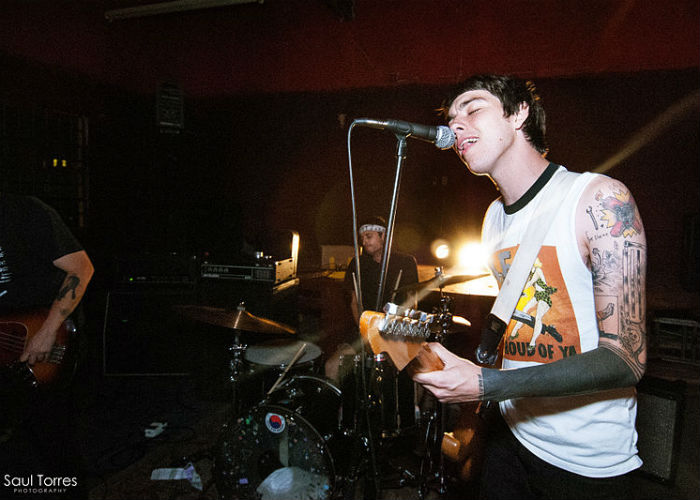 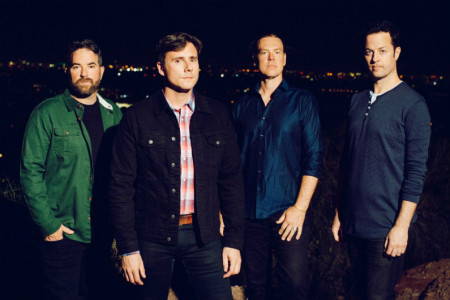 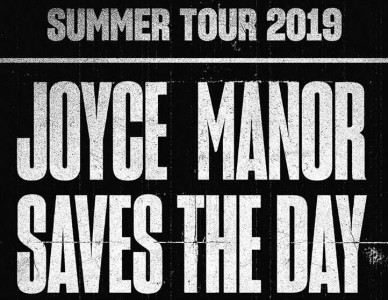 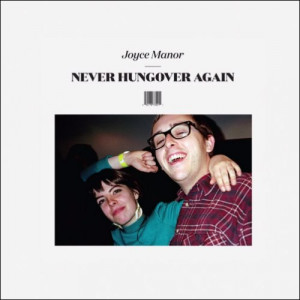