"My Mind Is For Sale" - Jack Johnson [YouTube Lyric Video]

Jack Johnson has released a lyric video for his new single "My Mind is For Sale," a comfortable song that carries a heavier political pertinence than most of Johnson's previous work.

The video features the artist symbolically demolishing walls of building blocks that bear the song's lyrics, while the tune's tropical vibe sets a playful foundation for the provocative subject matter in the lyrics. He filmed the video using an app on his iPhone, and shared with Rolling Stone, "My kids helped me make it... Now their blocks have words written all over them. It was the cheapest video I ever made. $0."

Johnson has increasingly merged his music with activist media and rhetoric over this past year, during which he Executive Produced and made the music for a documentary titled The Smog of the Sea, which focuses on plastic waste that is polluting the ocean.

"My Mind Is For Sale" will be a part of Johnson's upcoming LP titled All The Light Above It Too, which is schedule to be released on September 8th. 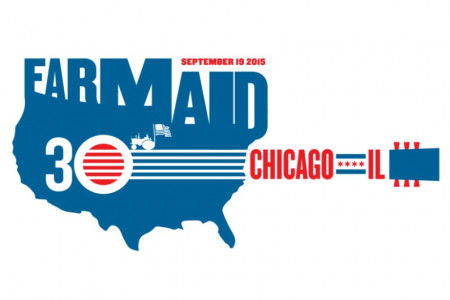