Portugal. The Man has posted a video for the Mike D remix of their single "Modern Jesus." Utilizing his Beastie Boys roots, Mike D pumps the bass, focusing the song around a speedy synthesizer beat. A fan of the band and the song, Mike D told The Fader that in doing the remix, he wanted to "make it bump more, trap that shit out."

Portugal. The Man are fans of the collaboration, as they cite the Beastie Boys as huge influences on their style. Lead singer John Gourley told The Fader "Mike D, he gets respect. The Beasties introduced us to the world that existed outside of Alaska, and we lived by it. We have referenced Beastie Boys on every album we have made. The dude is a Beatle, in our book, and to get to work with a guy like Mike D is and always has been at the top of our list since we were kids.”

The video features a cool doodle drawn in a quick time lapse over a black and white photo of Mike D. The end result resembles the trippy cartoon visuals of Portugal. The Man's usual album cover style.

While the original is featured on Portugal. The Man's latest album Evil Friends, the remix is not yet available for download. For now, you can check out the official video for the album version of "Modern Jesus" on Zumic. 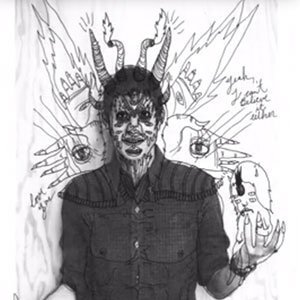 Source: Portugal. The Man's YouTube Channel
Via: The Fader 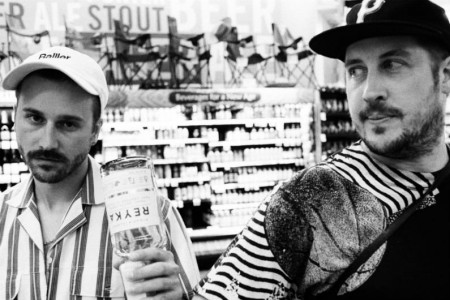 Portugal. The Man Add Fall 2017 Tour Dates For North America and ...
Tickets Cut Copy Maybird Portugal. The Man Lido Mexico United States
1
1131
Back to top
You must be logged in to upvote things.
Registration and login will only work if you allow cookies. Please check your settings and try again.