Jamming along the East Coast and South, Chuck back for NYE

Jamband rockers moe. added another round of 2023 headlining tour dates to their schedule.

This follows a big announcement made a couple of weeks ago, when it was shared that Chuck Garvey would be returning to the stage on New Year's Eve as the band closes out 2022 in Philadelphia. Chuck has been on hiatus since having a stroke in November of last year, with Suke Cerulo and Nate Wilson joining the group to fill in since then. The lineup's future is understandably uncertain at the moment, with a press release sharing, "The band has yet to announce plans for Chuck to return to the band on a full-time basis following his sit-in on NYE."

The new dates are scheduled in March. Previously, the band announced seven concerts in New York, Washington DC, New Jersey, and Maine in January and February. Moe. are currently on tour in New York.

moe. All Tour Dates and Tickets

For the new dates, the general public on-sale begins as early as December 16. Presales for Live Nation, LN Mobile App., and local venues / radio presales begin December 15. Tickets for the previously announced shows are now on sale. Keep in mind, each date is different and details are subject to change.

The Live Nation presale password is CHEER, and the LN Mobile App code is COVERT. Click through the individual concert links for more information about the show you're interested in.

We recommend following moe. on social media and signing up for their free email newsletter (top of page), in addition to checking your local venue’s social media and email subscription, to get the most up-to-date information. 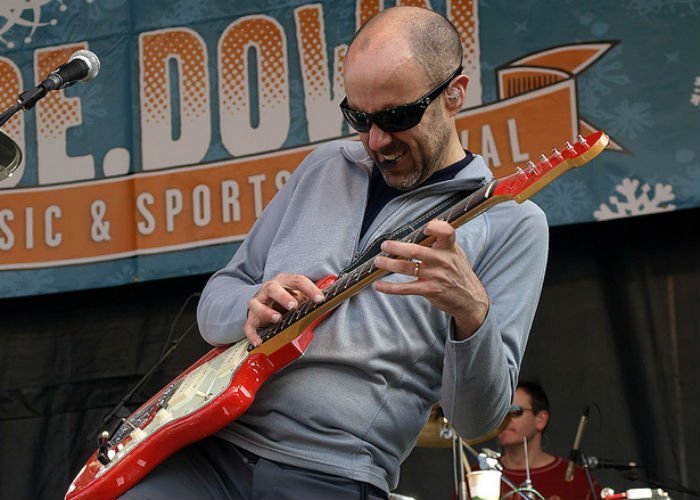 moe. Extends 2019-2020 Tour Dates: Ticket Presale & On-Sale Info
Tickets Jamband Rock moe.
1
948
Back to top
You must be logged in to upvote.
Registration and login will only work if you allow cookies. Please check your settings and try again.