Jay Rock is back. Continuing where he left off with words of inspiration, "Money Trees Deuce" serves as a sequel from his memorable verse on Kendrick Lamar's hit "Money Trees" off of good kid, m.A.A.d city. Jay Rock's lyrics are along the same theme of proving himself in the rap game and gettin' money in spite of the hardships he came up from.

The video gives us visuals of some of the everyday realities in his neighborhood of Watts, Los Angeles. After busting into a room painted with lottery tickets saying "Been about my money, fuck a damn lotto," Rock then heads to the roof to spit his truth, surrounded by palm trees.

Back in March, Jay Rock and Kendrick discussed his track "Pay For It." Check out the video, if you haven't already, as you can feel where Jay Rock draws his inspiration. "Pay For It" is the first single off of his upcoming album, but still no word on a title or release date. Stay tuned under the Money Trees. 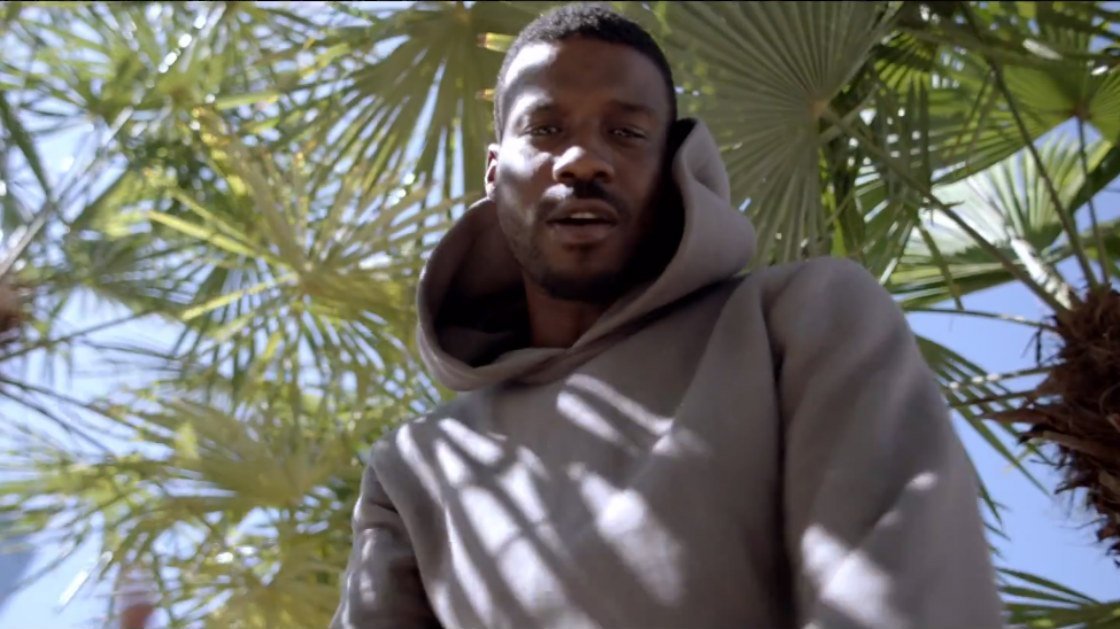 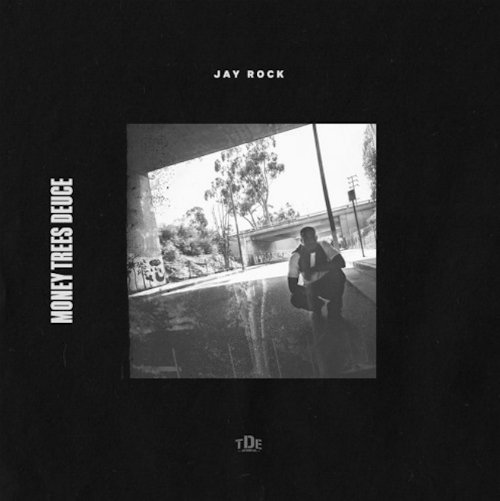 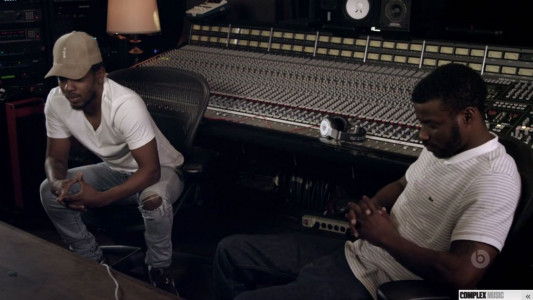 Kendrick Lamar & Jay Rock Discuss Making "Pay For It" In The Stud...
Music Hip Hop In The Studio West Coast Rap Jay Rock Kendrick Lamar Compton, CA Interview (Video) Los Angeles, CA Sounwave
1
524
Back to top
You must be logged in to upvote things.
Registration and login will only work if you allow cookies. Please check your settings and try again.