After performing their upcoming album's title single on Jimmy Fallon earlier this month, Deerhunter now has the entirety of Monomania available for streaming on NPR.

In a sound that lead singer and guitarist Bradford Cox described as "nocturnal garage," the band seems to have ditched the ambient psychedelia of earlier recordings in favor of a more raw, garage rock feel that still somehow manages to stay unpredictable. 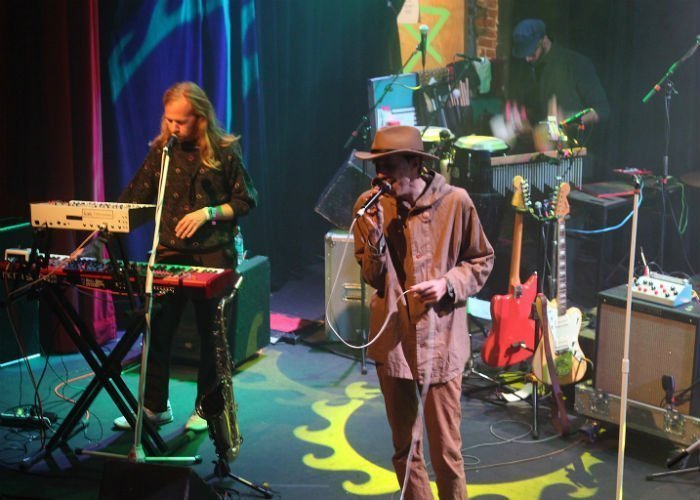 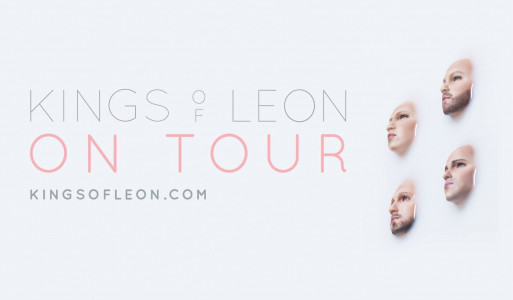