The South Korean K-Pop group EXO dropped their new music video for "Monster" on June 8th, 2016 as one of the two singles they released off of their third studio album, EX'ACT. The music video shows a different side to the group, incorporating darker elements in comparison to some of their most recent music videos such as "Sing For You" and "Call Me Baby."

The song itself details an obsessive infatuation that is hard for someone to let go of. The music video tells this story in a different way, showing the group trying to take charge of their lives and rebel against authority, with a major plot twist at the end.

Along with the amazing production of the video, the choreography is also outstanding, portraying difficult dance moves and synchronization that EXO prove to be easily capable of.

The music video quickly reached nearly five million views in its first 24 hours on the SM Entertainment Youtube Channel, EXO's entertainment / management company. It also hit #1 on the iTunes music video charts, staying in the top 10 for about a week and currently in the top 40. The song itself has already garnered three awards on various South Korean music shows, being praised for its musical composition and dance beats.

EX'ACT is available on Amazon. 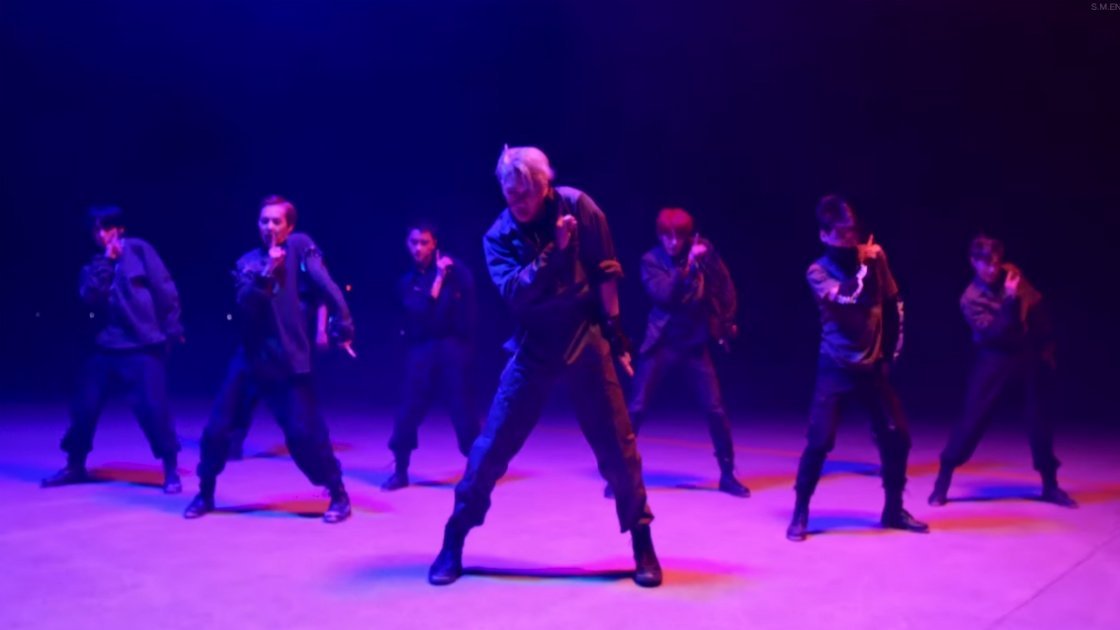 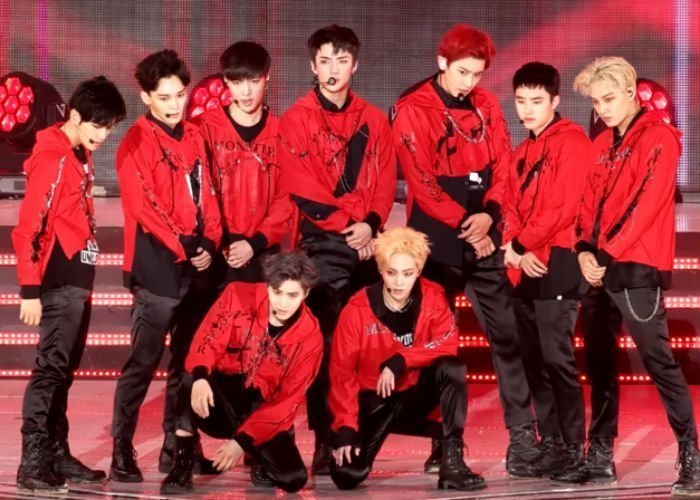