Collier's vocal behemoth brings a fresh take to a classic 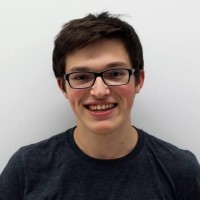 Nine minutes in length, Collier's "Moon River" is a musical giant to unpack. The opening sequence begins with heads in a starry sky, singing "Moon" in harmony. Collier, his mother, and his two sisters are the first to appear, before famous musicians including Quincy Jones, Herbie Hancock, Hans Zimmer, and Coldplay frontman Chris Martin. Much like his start on YouTube making solo a cappella covers, Collier superimposes multiple takes of himself humming the main melody of "Moon River." Even more versions of Collier appear and explore new harmonic, melodic, and rhythmic material in the visually-engaging video that brings a welcome freshness to the classic standard.

His seemingly endless choir allows Collier to achieve a huge and extremely rich choral texture, used to great effect in his bold chordal harmony and microtonal usage. If the music alone is somehow not enough to keep listeners engaged, Collier's accompanying video delights as various versions of himself are placed into sets of buildings and the moon itself. With his manifold eye-catching outfits, including his often-worn cow shirt and bear hat, Collier makes sure to bring color both visually and sonically.

Collier gave fans an insight into his creative process, sharing a picture of the 5,000+ individual audio tracks that make up his rendition of "Moon River."

Due to popular request, here’s what the metatron Logic session for Moon River looks like. 5292 audio regions!! A week’s work in total. Nothing was notated on manuscript... Just me and a microphone! It took ages. I loved the challenge : ) pic.twitter.com/hBhqobFoXj

"Moon River" was originally penned by Henry Mancini to be sung by Audrey Hepburn for the 1961 romantic comedy Breakfast at Tiffany's. It was one of the biggest hits of the era, winning Best Original Song at the Academy Awards, as well as Record of the Year and Song of the Year at the 1962 Grammys. Almost 60 years later, another Grammy Award winner in Collier brings a new life to the classic tune, keeping its familiar warmth while adding his own modern twist.

Collier's "Moon River" is the latest single released off his upcoming album, Djesse Vol. 2. It continues the trend of intimacy and closeness through acoustic instrumentation present in other Vol. 2 singles, compared to the experimental orchestra music in Vol. 1. The Djesse project, announced in October 2018, will span four volumes upon completion, and will see Collier interact with many different composers, musicians, and styles around the world as he continues to blend old and new music in a unique approach.

Jacob Collier's music is available on Amazon and other major streaming services. 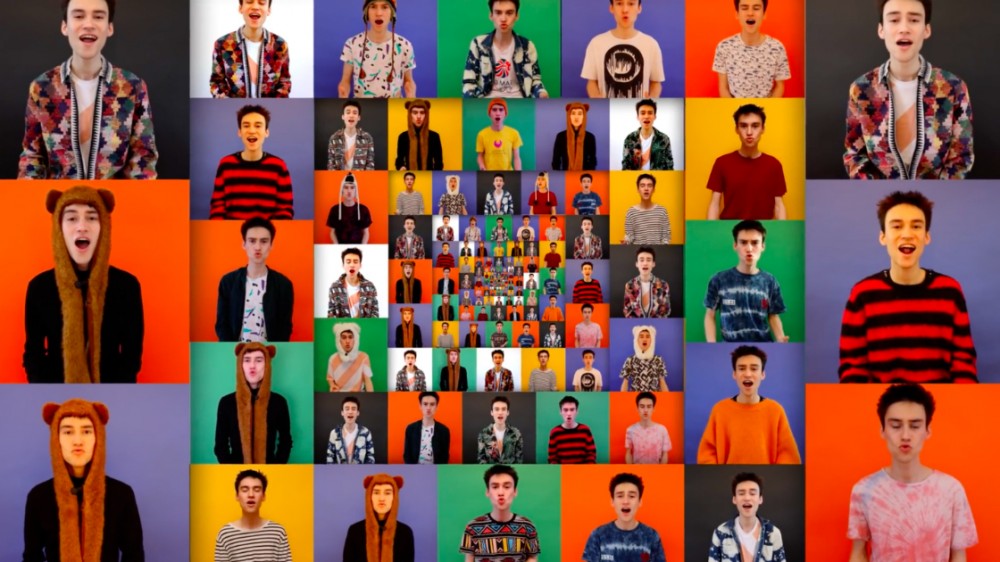 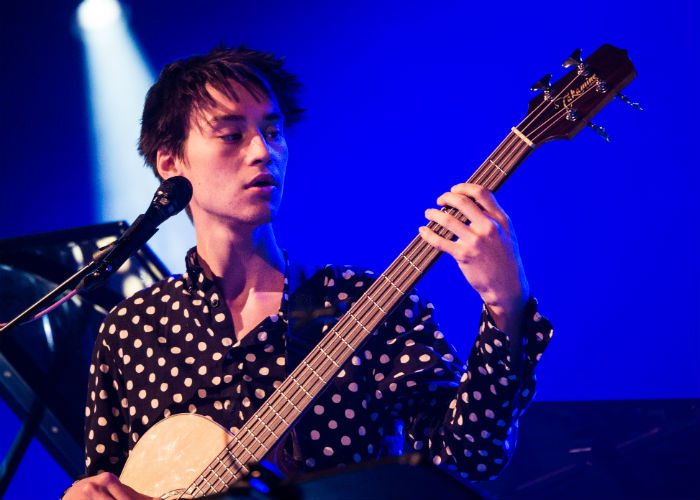 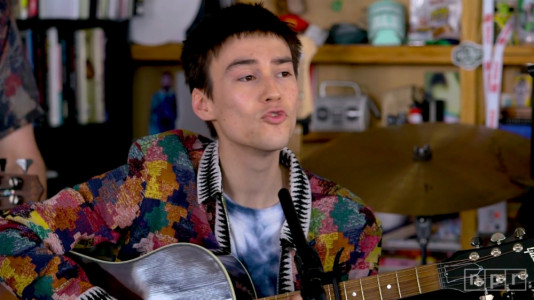 "Tiny Desk Concert"
Jacob Collier (NPR)
Music Jacob Collier Live Performance (Video)
1
1219
Back to top
You must be logged in to upvote.
Registration and login will only work if you allow cookies. Please check your settings and try again.