Van Morrison's Moondance is heralded as one of the greatest albums of all time. Now, it's getting a super deluxe re-issue treatment from Warner Brothers, although Morrison has gone on record saying that he doesn't endorse the new reissue.

It's truly a tragedy that Van Morrison has never had ownership of so much great music that he created. In spite of that, fans of that beautiful music are sure to enjoy the new material being released because it sounds great. Disc 2 of Van Morrison's Moondance - Expanded Edition is currently streaming at Rolling Stone and it's a highly recommended listen.

Most people who haven't heard the Moondance album think of the song "Moondance" as a somewhat cheesy jazz-rock anthem that's overplayed on classic rock radio. Hopefully that won't deter fans from listening to alternate versions of some of the greatest songs ever recorded like "Caravan," "Crazy Love," "Into The Mystic," and "These Dreams of You." There's also a completely unreleased material like the old blues tune "Nobody Knows You When You're Down and Out."

There will be multiple versions of the re-issue to hit the market on October 22nd, a 2-CD version and a 5-disc version that includes a Blu-Ray. More information about the re-issues is available here on Zumic. 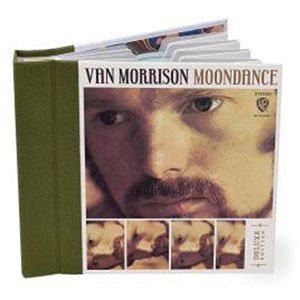 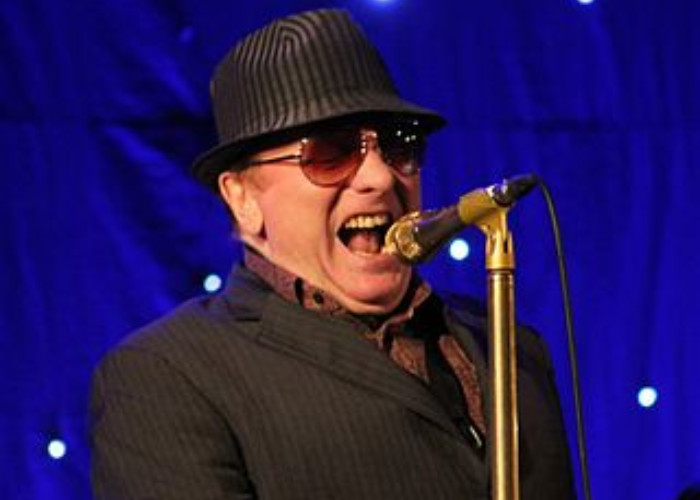 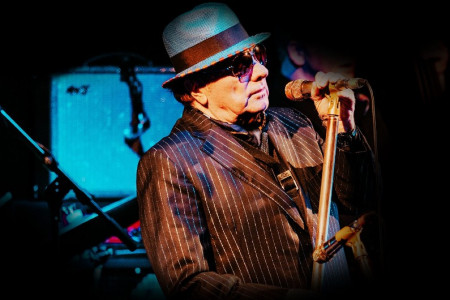 "He Ain't Give You None"
Jerry Garcia Band (YouTube)
Music Classic Rock Jamband Psychedelic Rock Grateful Dead Jerry Garcia Jerry Garcia Band Van Morrison Live Performance (Audio)
2
1391
Back to top
You must be logged in to upvote.
Registration and login will only work if you allow cookies. Please check your settings and try again.