Band open up video vault for "All The Years Live' series

The Grateful Dead estate has shared a live performance video of the band performing "Morning Dew" from October 18, 1974. Watch it above on YouTube.

The bittersweet tone of "Morning Dew" captures the Dead's mood at the time. Recorded during the band's famed '74 run at the Winterland in San Francisco that was filmed for The Grateful Dead Movie, these were the last performances with the Wall Of Sound PA system, and preceded a self-imposed hiatus by the band which resulted in no touring until 1976 — although during 1975 they did play a handful of shows and released the Blues for Allah album. The Grateful Dead Movie would later be released in 1977. Also of note: Phil Lesh sporting a beard.

The release is a part of a video series titled All The Years Live where every Thursday the band will share a previously unreleased video or cleaned up footage from previous concert films on their YouTube channel. In a statement shared by JamBase, archivist David Lemieux explained what fans can expect:

We are going to start digging into the vault and releasing unreleased Grateful Dead concert videos pretty much song-by-song... These will be the good-quality, multi-camera video shoots that would have been on the screens at stadiums. So they’ll all be really good. We’re going to do proper transfers.

Grateful Dead off-shoot Dead & Company will head out on a North American tour later this month. For more, check out the Grateful Dead Zumic artist page. 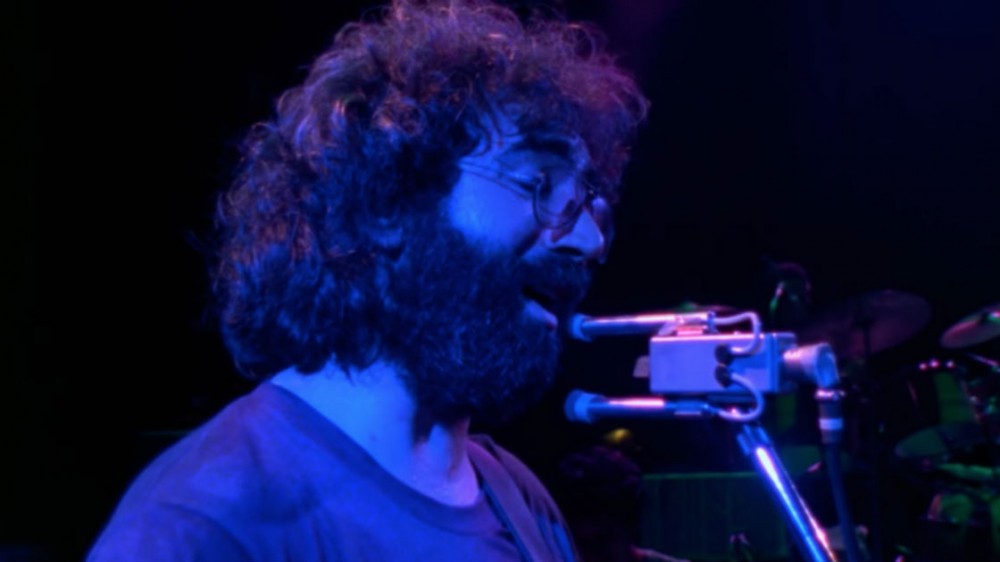