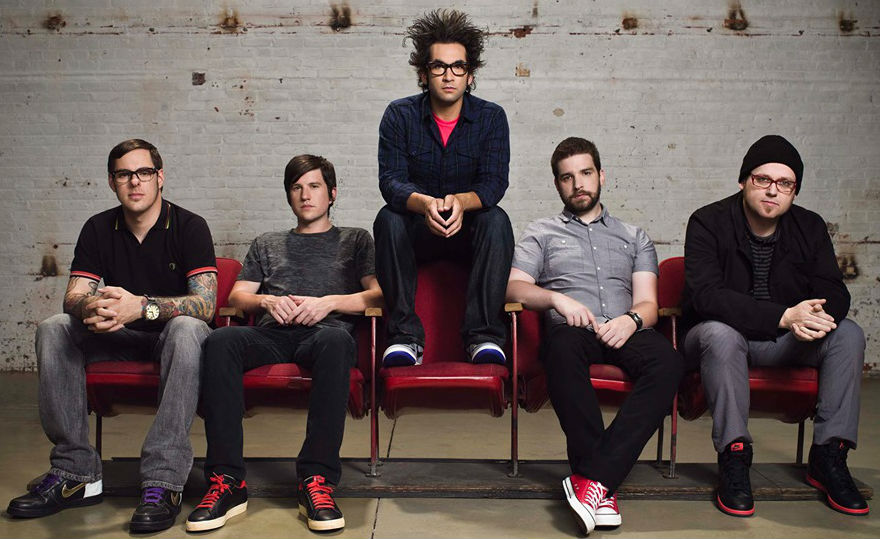 Motion City Soundtrack are back.

The rockers from Minneapolis have shared plans for a 2019-2020 Don't Call It A Comeback tour, which will be their first concerts since 2016. The band will start the 20+ date run where they left off, in Chicago, with a New Years Eve show. Days later they will continue through the midwest, before winding their way through the East Coast, South, and West. There are no hometown shows scheduled, so it seems likely that more dates will be announced later.

Motion City Soundtrack formed in 1997 and emerged as one of the most successful emo bands of the early 2000s, but broke up in 2016 due to the rigors of touring and family. Over the past few years, frontman Justin Courtney Pierre has released an album and been touring as a solo artist. The rest of the band joining founding member Joshua Cain will be familiar faces, with keyboardist Jesse Johnson and bassist Matthew Taylor resuming their roles. The biggest change is that drummer Tony Thaxton will be re-joining the band, after departing in 2013.

When do Motion City Soundtrack 2019-2020 tickets go on sale and what is the presale code?

Citi cardmembers can use the passcode 412800 for the presale, but you will need a Citi card to complete your purchase. The Live Nation / Ticketmaster presale password is GROOVE and the LN Mobile App code is COVERT. Keep in mind, each date is different and details are subject to change. Click through the individual concert links for more information about the show you're interested in.

We recommend following Motion City Soundtrack on social media and signing up for their free email newsletter, in addition to checking your local venue’s social media and email subscription service, to get the most up-to-date information. 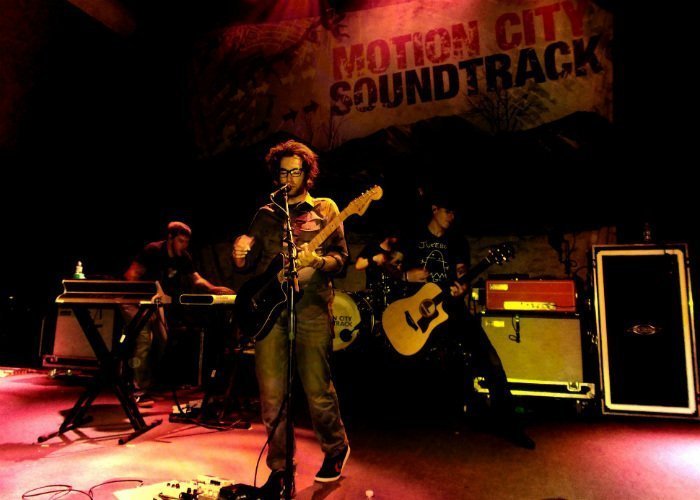