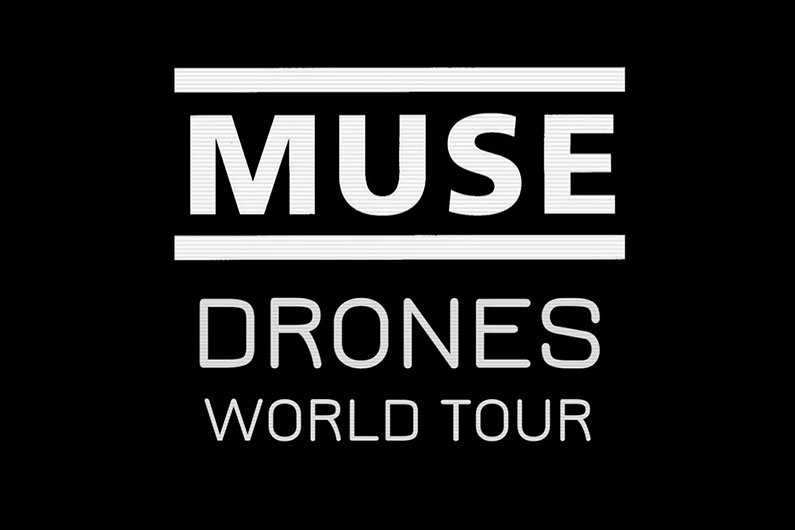 Today, English rockers Muse announced that they have added four North American concerts in December to their Drones World Tour schedule. They will be hitting Portland, Oregon for one show before traveling to California for three shows in Oakland, San Diego, and Los Angeles.

Check below for the full future tour dates and information about presale codes.

Muse Tour Dates and Tickets Near You

Muse All Tour Dates and Tickets

For great tickets without the headache, check out Zumic's preferred ticket broker: SuperStar Tickets. No fees, 125% money-back guarantee, and use discount code SHOPCONCERTS for 5% off your purchase.

WHEN DO MUSE 2015 NORTH AMERICA TOUR TICKETS GO ON SALE AND WHAT'S THE PRESALE CODE?

Every show can be different, so check above for specific concert details.

Muse fan club member and fan club VIP package presales begin September 23. The band states on their website that you must have been a registered member before September 16 to be eligible for the presale.

British music news publication NME went inside the making of the Drones World Tour to speak to production designer Oli Metcalfe and tour director Glen Rowe. Muse enlisted production manager Chris Kansy after seeing his work with Roger Waters on The Wall World Tour from 2010-2013, to help build a modern version of that idea. This is the group's most ambitious tour yet, bringing the album to life with a 360-degree stage experience and sixteen drones that will fly around arenas all over the world. As you'll hear in the video, this concept is no easy feat, but the team is excited to be part of such a challenging and creative endeavor.

You can also watch the band's official Drones World Tour trailer video below.

Muse will be touring in support of their 2015 release, Drones. Pick the album up on Amazon (Vinyl, CD, MP3). You can also stream the full LP and read our review here on Zumic. We gave the album 4.5 stars out of 5.

For the latest music, news, and tour dates from Muse, check out their Zumic artist page. 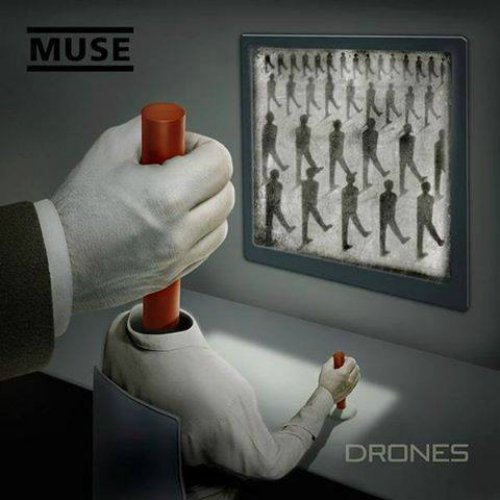