Music Discovery Through Smartphones: The Band of the Day App 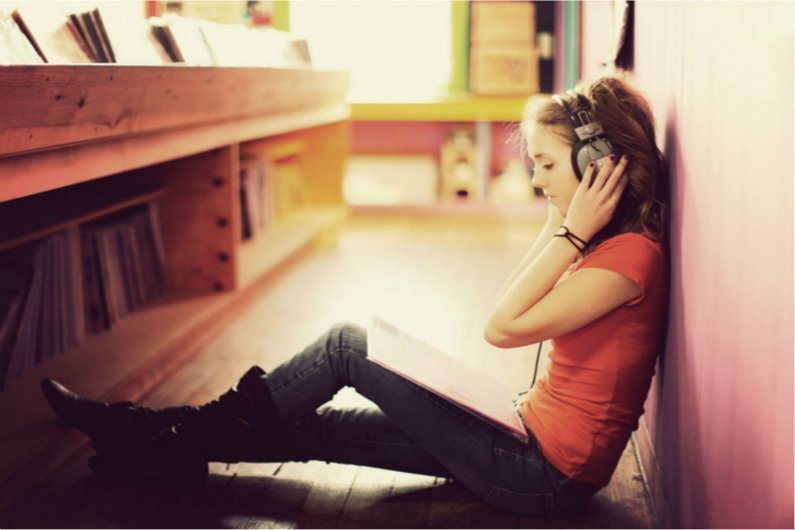 Every day, new artists sprout out of nowhere, gracing the world with new and original tunes. Coming across talent like that is like finding a diamond in the rough.

Many critics have taken their opinions to the blogs to compare the rock stars of then and now, explaining that the quality of music has died due to the fact that the rock stars of today can't match the attitudes of David Bowie or Led Zeppelin. But in a sea of tween sensations, a group of musicians share new sounds that parallel the same high quality as bands from previous decades. And because of the digital age that we live in, most people discover these new musical groups online.

Over the past few years, mobile devices like smartphones and tablets have become the most powerful trend in the internet landscape, as reported by the operators of new online casino portal Spin Genie, allowing users to find the latest in music through apps. But even with applications such as Spotify and Pandora, music discovery on digital platforms still seems rather limited. The Discover feature on Spotify suggests songs that may suit your tastes based on the content you have saved in your library, but that in itself doesn’t completely cover all the genres that you like.

The truth is, apps can only do so much to cover the kind of music you listen to and new music that could possibly pique your interest. Yet, some apps do a good job of delivering new artists to its users. Just as what the name suggests, Band of the Day introduces new talent to listeners each day. With a combination of free music, videos, biographies, photos, and of course expert curation, this app aims to help you find your new favorite band. Did I mention that it's completely uninterrupted by commercials? See, not all music apps are terrible. 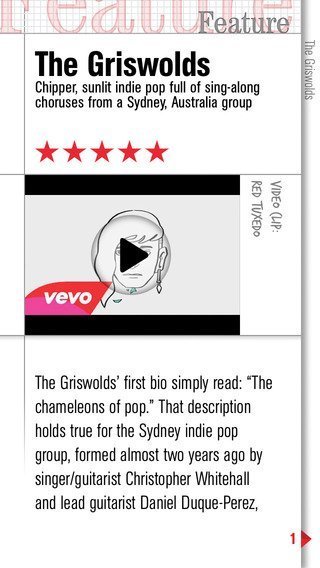 In addition to the one new artist per day feature, the 2011 iTunes App of the Year Runner Up allows you to explore the archive of almost 1000 previously mentioned bands. You might also be interested in using the Similar Bands feature, where you can input a band you like so that the app can stream music from the same genre. All the features of this app put it ahead of Spotify in terms of finding new bands.

Band of the Day is available on both Android and Apple devices.