Music World Shocked and Saddened by the Death of Prince, Who Was Just 57-Years-Old 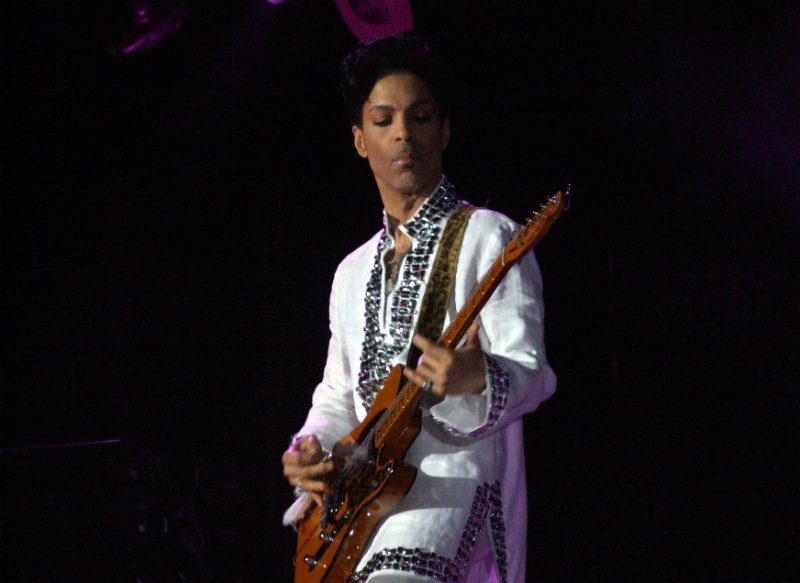 The music world was shocked when it was announced that Prince had died at his Paisley Park complex in Chanhassen, Minnesota on April 21, 2016. The multi-instrumentalist, singer-songwriter was just 57-years-old. After an autopsy, the Carver County Sheriff's Department has said there was no evidence of exactly why he had died and results would not be conclusive until a toxicology report could be completed — which may take a few weeks. Pollstar reports that over the weekend, the beloved musician was cremated at a private ceremony.

Born as Prince Rogers Nelson, the Minnesota native was a genius at drawing from a wide range of musical genres to make a sound all his own. Deeply rooted in R&B and funk, he was just as adept at rocking out on guitar and forged new territory as a pioneer of electronic pop in the '80s. In 1984, Prince broke through as one of the greatest icons in pop music with Purple Rain, a full length feature film and soundtrack album, which lasted 24 consecutive weeks at #1 on the Billboard 200 album chart.

Commercially successful, and praised by critics and fans, Prince was also extremely prolific. He released close to 40 albums over his career, and was constantly creating new music and writing songs — several of which became huge hits for other artists.

As great of a musician as Prince was, he came to be known just as much for his eccentric ways. During a backlash against record labels in the '90s, he changed his name to a symbol which could not be pronounced. This led to the media labeling him as, "The Artist Formerly Known as Prince." Since then, he never reached the same level of success that he had in the '80s, although he was still a major concert draw and someone whose voice could not be underestimated.

The world lost another incredible talent, but Prince's music will surely last a long time. Here at Zumic, we wish the best for Prince's friends and family.

Here is a report from Fox 9 local news about Prince's death and the reaction: