Sister rockers HAIM have released a new version of "My Song 5" from their 2013 debut album, Days Are Gone. It features a killer verse by A$AP Ferg and he is a surprisingly great male addition to this track. The underlying instrumentation is similar in sound to Karmin's "Acapella" but the earthy feel from the original is still present.

The re-working of this song premiered on Zane Lowe's show on BBC Radio 1, but can be listened to right here on Zumic in the above player. The sisters are going from strength to strength, and we can't wait for their new album to drop.

To keep up to date with music, news and tour dates, head to the HAIM Zumic artist page, and to purchase the album head to iTunes. And for more from A$AP Ferg, check out his Zumic artist page. 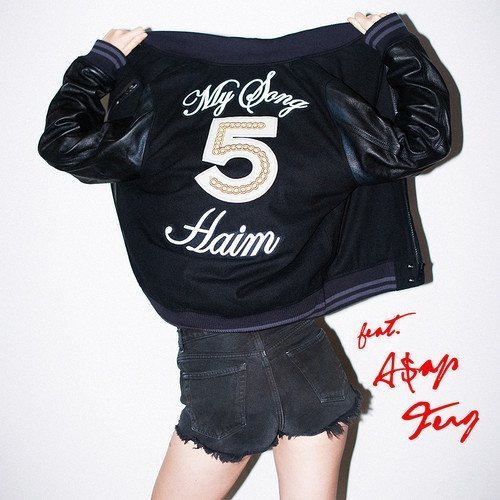 Tickets on Sale for HAIM 2018 North America Tour Dates
Tickets Indie-Rock Pop Rock Rock HAIM
2
3881
Back to top
You must be logged in to upvote things.
Registration and login will only work if you allow cookies. Please check your settings and try again.