On her 2013 album, Back to Forever, Lissie combined her folk rock sensibilities with uptempo electronic-pop grooves. There are a few songs with that aesthetic on My Wild West ("Wild West," "Don't You Give Up On Me"), but overall it seems like she's veered toward a more organic approach to music. Many of the tracks feature sparse instrumentation centered around just a guitar or piano, and build with her passionate vocals and other subtle layers.

The Midwest native moved to Los Angeles to follow her dreams of becoming a famous rock star, but soon realized that lifestyle was not for her and returned home. Her feelings toward the Los Angeles entertainment industry are evident in the second track, "Hollywood," a sorrowful, piano-led tune where Lissie sings with her blissful voice, "Oh, Hollywood / You broke my heart just because you could." In her track-by-track commentary for Spotify, Lissie talked about this inspiration:

Hollywood was great, I had got so fortunate there and the friendships I made and the connections I made and a lot of successes and triumphs... but I knew for awhile before I left Hollywood, I was like, 'I gotta get out of Hollywood, I can't do it anymore...' You know people go there to make their dreams come true and one of the reasons why I loved it and it was inspiring is that I had friends... that are very famous actors now... and you know they knew, they had a dream, they were willing to work hard, they had a vision and they made it real and that's what's so great about Hollywood. But, the flip side is that's not most people's experiences.

Another song with fierce vocals and similar emotions of doubt and hesitation is "Hero."
In contrast, "Don't You Give Up On Me" shows Lissie asserting herself with powerful guitar and a catchy hook about perseverance.

The hopeful, easygoing track "Sun Keeps Risin'" features mellow guitar melodies, exceptional harmonies, and actual bird calls to give it a rustic feel. The free, buoyant guitar riffs link back to the album's opening song, "My Wild West Overture," an instrumental that paints a sonic landscape.

In addition to writing about self discovery and intense life changes, Lissie touches on feminism in "Daughters," a dark, but triumphant tune with strong, empowering lyrics.

My Wild West is available for purchase on Amazon, (Vinyl, CD, MP3). You can stream the full album above on Spotify, where you can also listen to a track-by-track commentary from Lissie herself. 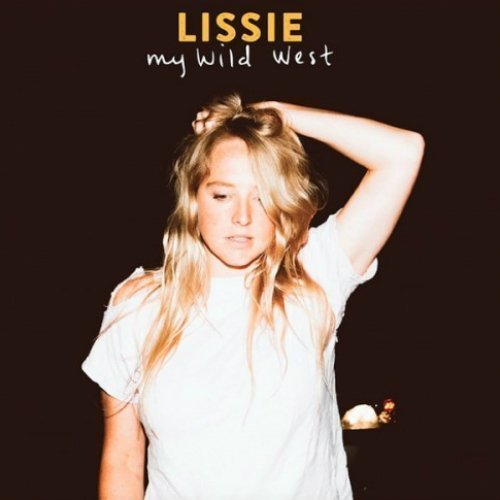 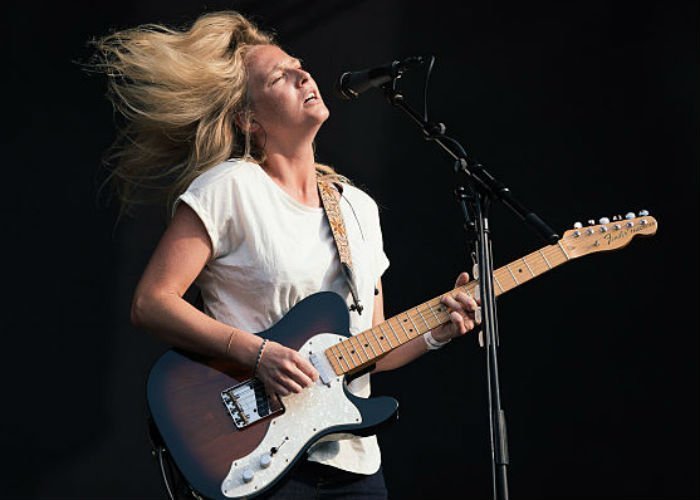 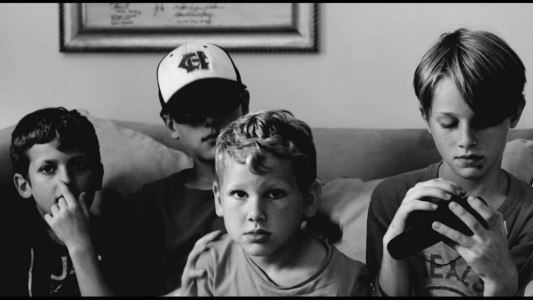 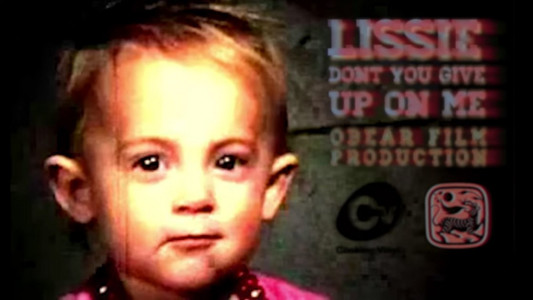 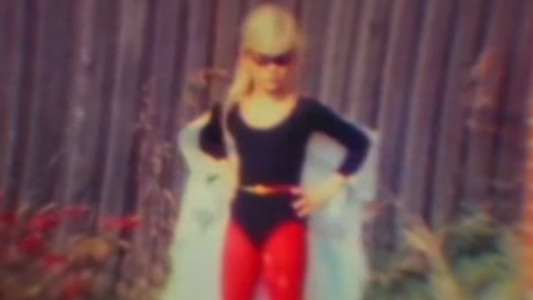 "Hero" - Lissie [YouTube Official Music Video]
Music Alt Country Country Rock Singer-Songwriter Lissie California Illinois Official Music Video
1
956
Back to top
You must be logged in to upvote.
Registration and login will only work if you allow cookies. Please check your settings and try again.