Boston band Highly Suspect shared a music video for "My Name Is Human," a hard-rocking track from their 2016 album, The Boy Who Died Wolf. Watch it above, courtesy of the band's YouTube.

The sci-fi inspired video was directed by Marc Klasfeld and features actress Chloe Bridges. Guitarist Johnny Stevens shared some insight about the song and video with Vanity Fair:

A lot of people think the song is about being a human... I believe some of us aren’t human at all. Or at least not completely, but that is still our name. At some point in the last couple hundred years something changed. The androids, the aliens. . . They aren’t coming. We are here. A molecule can enter our atmosphere and change the entire worlds genetic makeup without anyone taking notice. You think little green men are the aliens? My 'name' is human. And Chloe Bridges rules.

The Boy Who Died Wolf is currently available on Amazon.

For more, check out the Highly Suspect Zumic artist page. 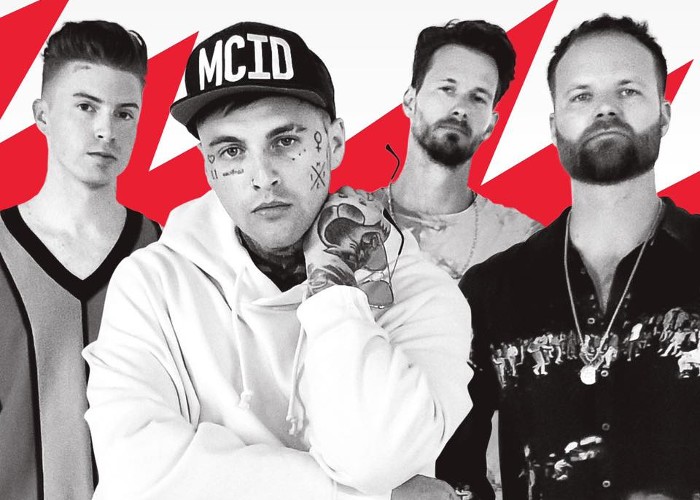 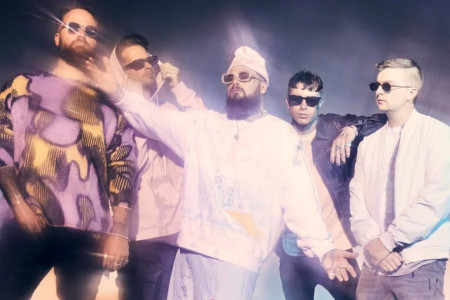