Brooklyn-based punk rockers Hunters have a new video for their song, "Narcissist," which is on their newly released self-titled debut album. It's an odd video, to say the least. Two punks get cozy in a car while people smash it to pieces and a woman runs around it with an American flag. There's also a man doing push-ups with a woman on his back, a dead body in a lake, and a man who eats a Twinkie. None of it makes much sense, or maybe it's a very complex metaphor.

You can get Hunters on iTunes. 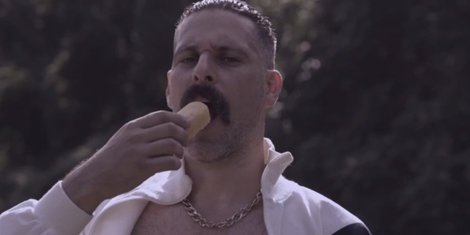 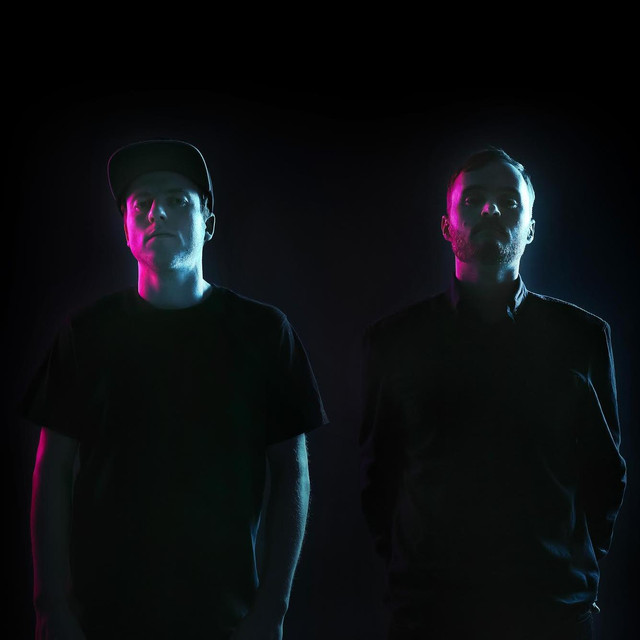