On May 13th, American Laundromat Records is set to release a compilation album of songs from Wes Anderson movies entitled I Saved Latin!: A Tribute To Wes Anderson. The album features artists such as Matt Pond, Freelance Whales, Margot & The Nuclear So and Sos, and of course, Juliana Hatfield, who contributed her cover of "Needle In The Hay." Elliott Smith's original version appeared in the 2001 Wes Anderson film The Royal Tenenbaums.

Juliana Hatfield, currently with Minor Alps and the former frontwoman of Blake Babies, adds some liveliness and musical variation to the song. She incorporates piano, organ, and bass along with the acoustic guitar. Vocally however, she manages to maintain Elliott Smith's melancholia and even adds that whisper-like subtlety that Smith was always known for. Hatfield chose this song because she considers Elliott Smith one of her all time favorite artists.

“I have written three fan letters in my life, one was to Paul Westerberg, one to the band X—both written when I was a teenager—and later, when I was in my twenties, I wrote to Elliott Smith at Kill Rock Stars. I was so in love with “Needle in the Hay” and the rest of the self-titled album on which it appears that I was compelled to dork out and gush to Elliott that his music moved me.”

I Saved Latin!: A Tribute to Wes Anderson is currently available for pre-order on iTunes and Amazon. For more news about Juliana Hatfield, check out her Zumic artist page. 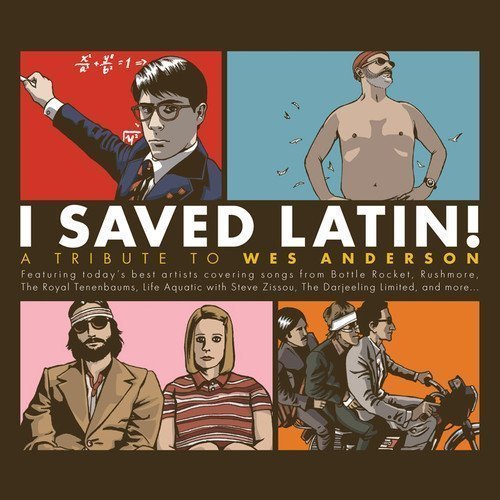 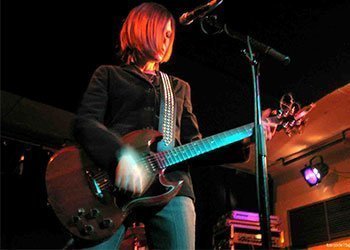 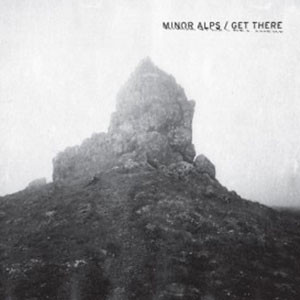 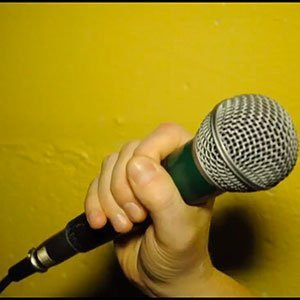 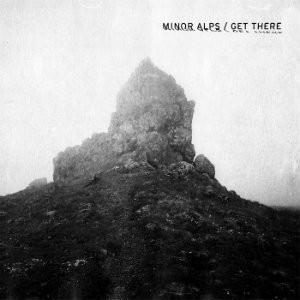