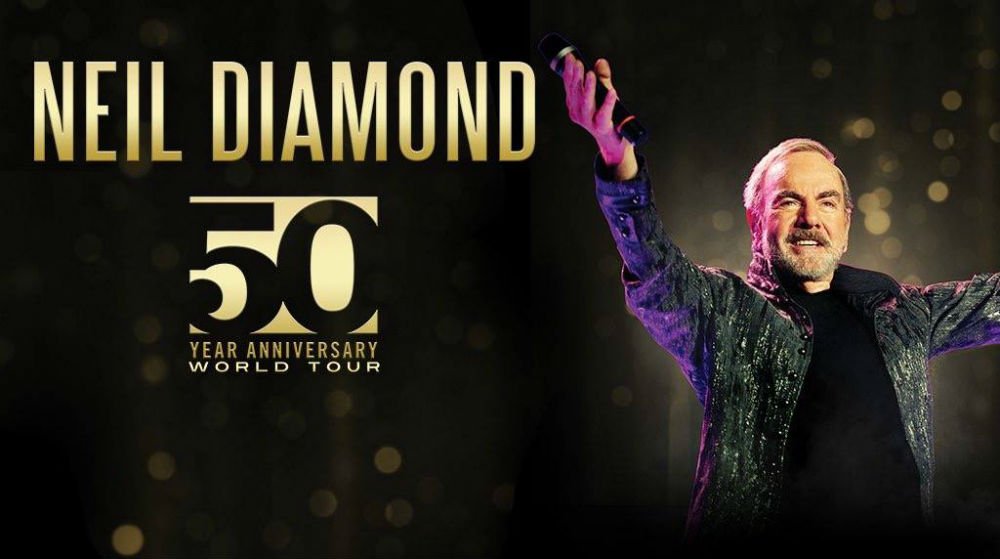 The legendary Neil Diamond has announced 2017 North American tour dates to celebrate his 50 year anniversary in the music business.

The tour is scheduled to begin on April 7 in California and extend into mid-August. According to a press release, European and U.K. dates will be announced at a later time, so check back here when those details become available.

When do Neil Diamond 2017 tour tickets go on sale and what is the presale code?

The FOND presale offer code is FOND2017, the Live Nation code for December is TURNTABLE, and the LN mobile app password is COVERT. For the American Express cardmember presale, you will need an AmEx card but you can use the code INGOLD to easily unlock those ticket options.

The 50 Year Anniversary World Tour is being produced by Live Nation. LN president and CEO Michael Rapino shared some words about the legendary musician:

Neil Diamond is more than just a music icon. His singular artistry and talent has left an indelible mark on American culture and has helped shape the sound of popular music for five decades... Live Nation is honored to be a part of bringing his 50 year anniversary tour to fans around the world.

You can pick up Neil's 2016 holiday album, Acoustic Christmas on Amazon. 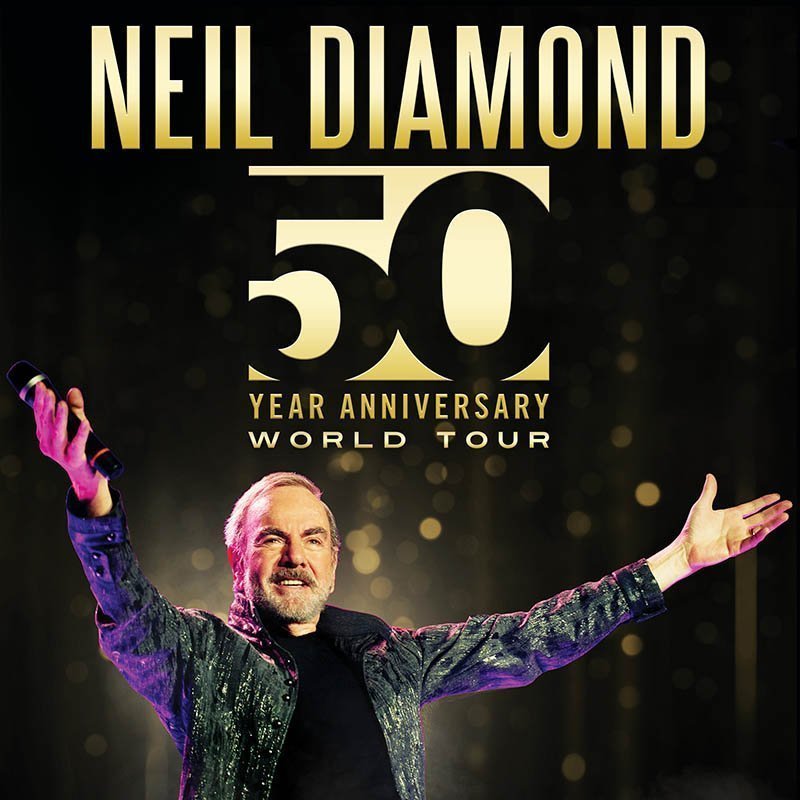 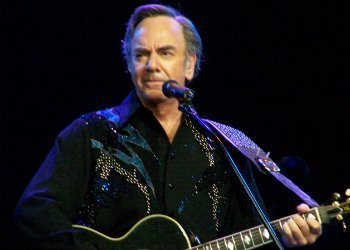 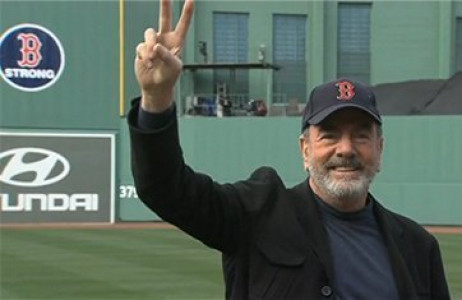 Neil Diamond Sings "Sweet Caroline" at Fenway Red Sox Game
Music Film/TV Soundtrack Oldies Pop Neil Diamond Boston, MA
1
618
Back to top
You must be logged in to upvote things.
Registration and login will only work if you allow cookies. Please check your settings and try again.