This past weekend, the 30th anniversary of the Farm Aid benefit music concert was held in Chicago, Illinois. Performers such as Willie Nelson, Neil Young, John Mellencamp, Dave Matthews with Tim Reynolds, and many more took part to help raise money for family farmers in the United States.

For those who couldn't attend, the Farm Aid YouTube channel has uploaded Neil Young and Promise of the Real's live performance, which you can watch above.

Neil and the band performed a wide open set of songs that touched on Young's Ragged Glory LP and his new album with Promise of the Real, The Monsanto Years. They also pulled out a few surprises in debuting a new song titled "I Won't Quit" and the Harvest track, "Alabama," which Young hadn't played live since November 12, 1977.

The Monsanto Years is available on Amazon (CD, MP3).

You can watch Neil Young's 2014 and 2013 Farm Aid performances here on Zumic.

For the latest music, news, and tour dates from Neil Young, check out his Zumic artist page. 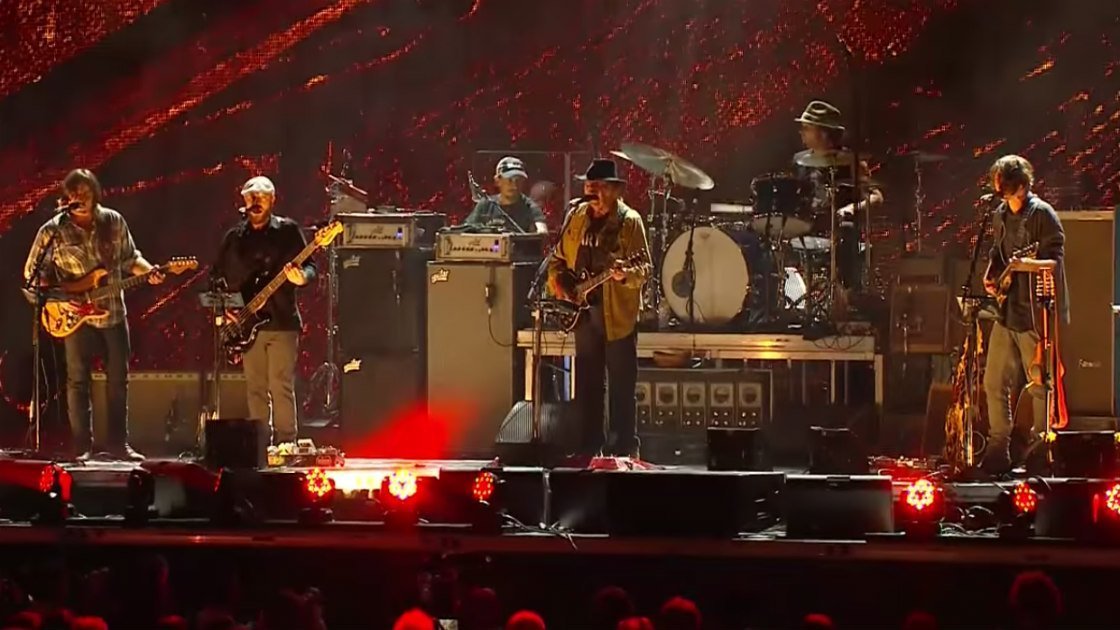 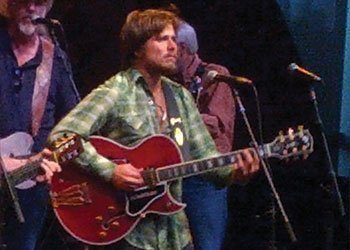 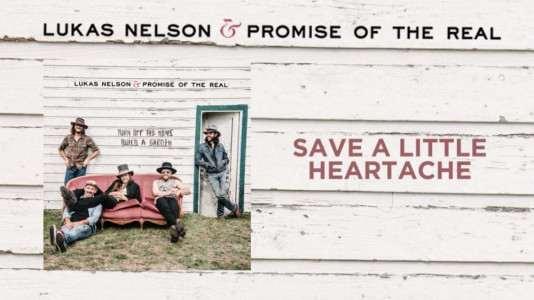