Last year's collaboration between John Mellencamp, Stephen King and T Bone Burnett, the musical Ghost Brothers Of Darkland County was an intriguing mix of talents and will be revisted with the release of a documentary and album on June 4th.

Tackling the material that was written by Mellencamp and produced by T Bone Burnett are folks like Neko Case, Elvis Costello, Taj Mahal and Ryan Bingham. For the most part, the songs are folksy tunes that reflect the musical's rural Georgia setting and characters. 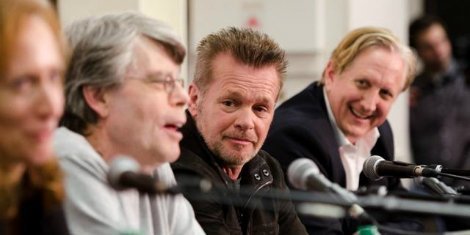 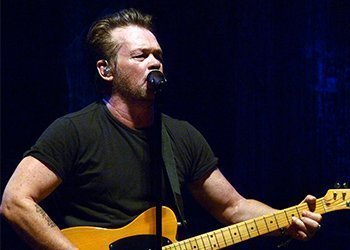 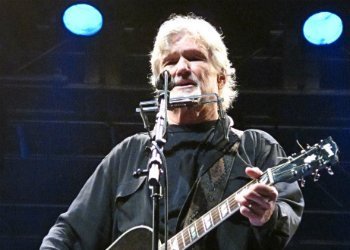 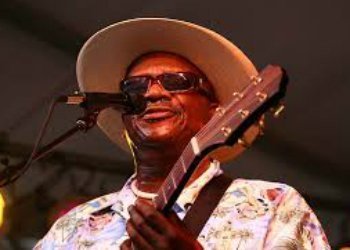 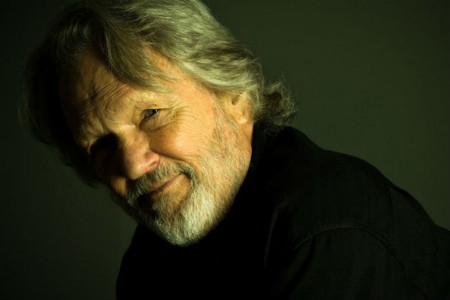