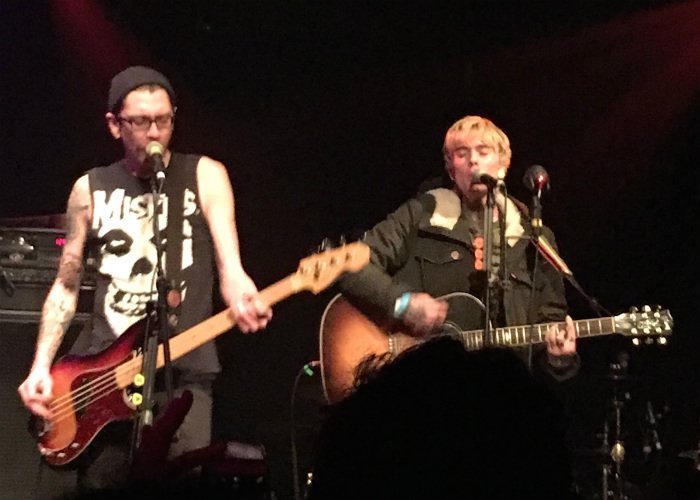 Unfortunately, many ticket holders were turned away at the door because of Santos Party House's age limit of 16+. Not only were there plenty of disappointed fans and parents, but it clogged up the line and added to the wait to get into the show. The concert was originally to be held at Irving Plaza, which is an all-age venue, but was relocated for undisclosed reasons. Adding to peoples' frustration was a mandatory coat check and issues with the sound system.

Once Never Shout Never finally took the stage, there was a sense of relief from the audience. NSN did a short soundcheck and opened with the energetic, country-style tune "Piggy Bank," as balloons launched into the audience. Lead singer and multi-instrumentalist Christofer Drew played the main riff with a kazoo, unlike the album version which features a harmonica. That was the first of many surprises during the set.

During the the acoustic guitar led song "California," Christofer encouraged audience participation for the two-part chorus. He split the crowd in half to sing each vocal part, led by himself and bassist Taylor MacFee. The concertgoers impressively held each section while the band played along enthusiastically.

One of the highlights of the show was when Never Shout Never played a rendition of their track "Trouble" with a reggae twist. The 2009 version features Christofer soloing and playing his ukulele in a singer-songwriter style. With funky organs, rhythmic bass, and easy-going beats, the band managed to completely revamp the simple love song. 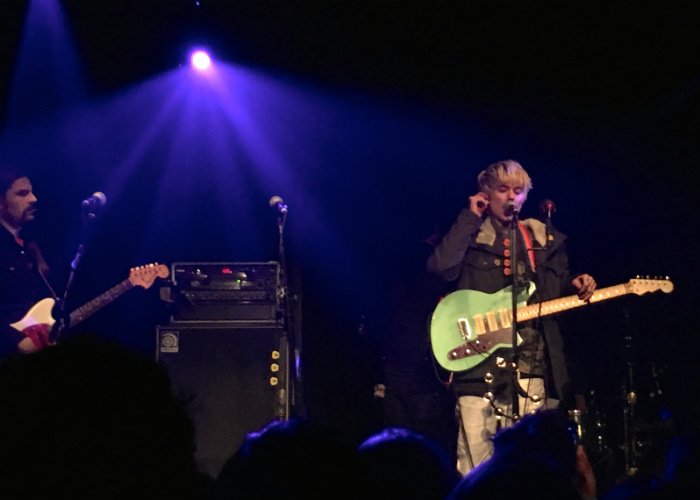 Halfway through the set, Never Shout Never performed "Seven Nation Army" by The White Stripes. Following the same bass and drum heavy groove with the addition of a tambourine, the band pulled together a solid cover.

The closing song was "Lost at Sea," a bittersweet anthem about saying goodbye, which wrapped the set up perfectly. Whether they're reworking old music or engaging with the audience, Never Shout Never always know how to put on a great show. 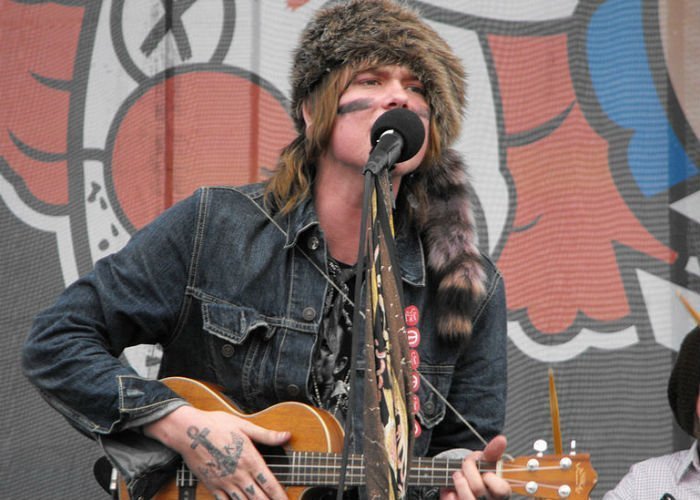 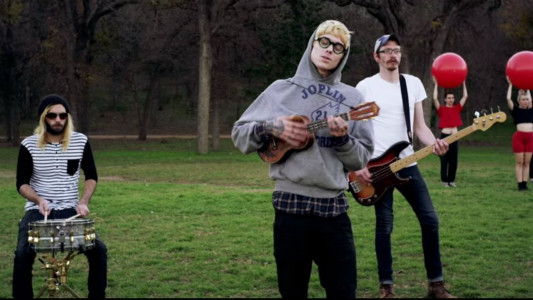