Here's some exciting news for any underground hip hop fan: a documentary on Stone's Throw Records is now being screened in select cities around the country. Thanks to Noisey, we can now watch the first five minutes of Our Vinyl Weighs A Ton, named after an album released by label founder Peanut Butter Wolf in 1999. Check it out above.

Beginning with footage of P.B. Wolf DJing a party in his house, the teaser also includes snippets of interviews with Talib Kweli, A-Trak, ?uestlove, Common and Kanye West, all of whom express their reverence of the indie label. We also get to witness a seemingly spontaneous performance by Dâm-Funk at the same house party, during which he freestyles off-the-cuff lyrics over one of his own beats. The clip ends with a very cool animation that introduces the many talented artists that have worked with Stone's Throw, and serves as the film's opening credits.

Our Vinyl Weighs A Ton is currently being toured across the country in select theaters -- check out the schedule of upcoming screenings on Stone's Throw's official website. Read the teaser's YouTube description, which offers some more information on the record label itself, below:

Over the past two decades, the tiny alt hip-hop label Stones Throw Records has grown to establish itself as one of the most influential and talented record labels in the industry, boasting a roster that features Madlib, MF Doom, J Dilla, Dâm-Funk, Aloe Blacc, and more.

Founded by Peanut Butter Wolf in 1996, the independent label has quietly provided opportunity for some of the most influential sounds in the music industry. The new documentary, Our Vinyl Weighs A Ton, investigates this phenomenon through footage and interviews with the likes of Kanye West, Common, MF Doom, Madlib, and, of course, Peanut Butter Wolf—and through this exploration, it examines the past 18 years of music and culture surrounding Stones Throw.

Here, Noisey is happy to provide an exclusive look at the first 5:45 minutes of the film, giving you a taste of what's to come. 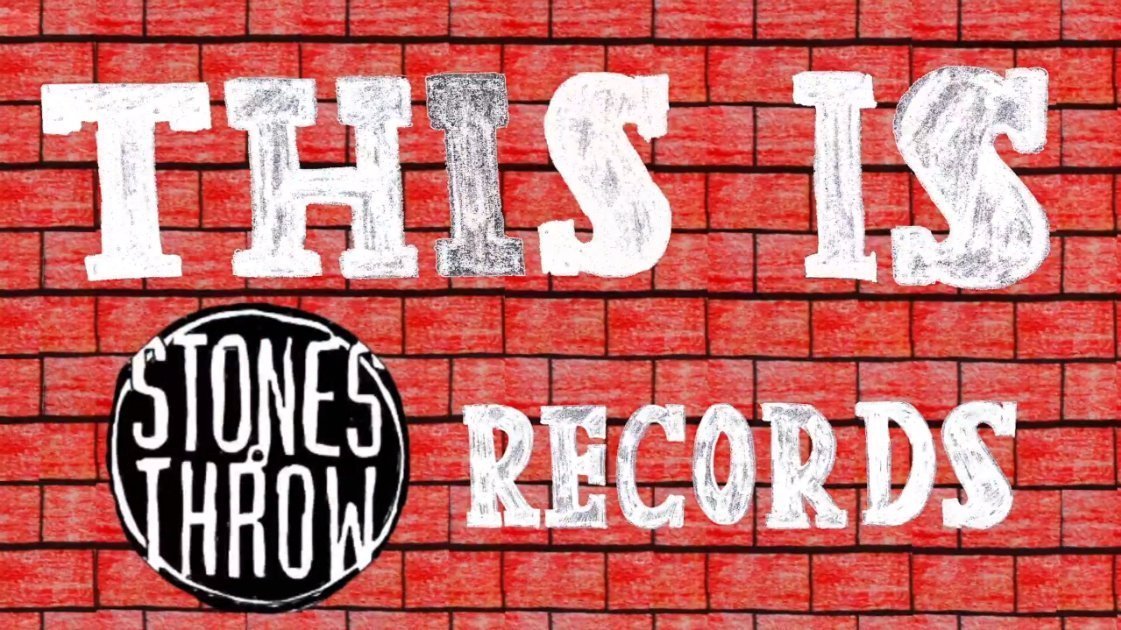 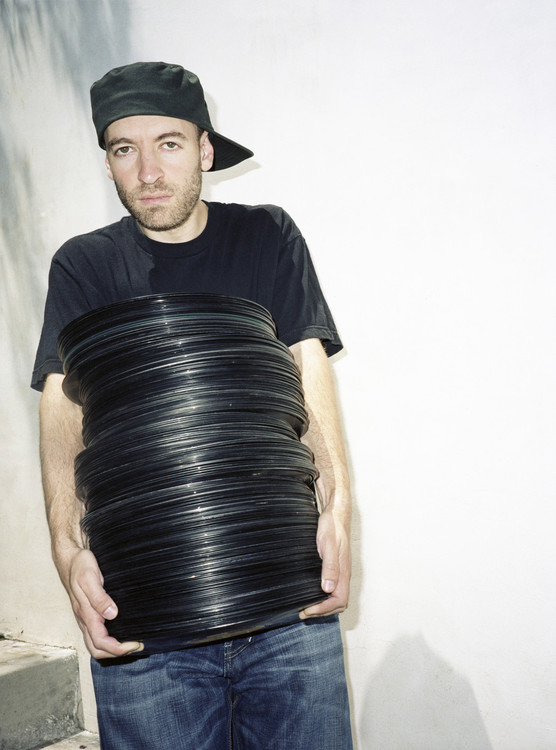