UK producer SBTRKT -- otherwise known as Aaron Jerome -- has just announced he will release a second studio album, Wonder Where We Land. The first track to be shared off it is "New Dorp. New York," which features vocals by Vampire Weekend frontman Ezra Koenig.

This ode to New York was debuted to the world by Annie Mac, which can be streamed at the 29-minute mark on the BBC Radio 1 official website. In the short interview, SBTRKT reveals how he and Koenig met in New York and collaborated on the track. He goes on to explain that creatively, they had to see where each other fit musically and meet in the middle to produce a "weird texture" which is fun and exciting.

This bass-filled song is layered with many textures and is matched perfectly with Koenig's vocals. SBTRKT is well and truly back after a three-year gap between albums, but his new body of work is sure to please his fans. An album teaser has been released by SBTRKT for the new album, which can be viewed right here at his YouTube channel. It is very intriguing to say the least.

Wonder Where We Land is available for pre-order now on iTunes. In the meantime, tune to SBTRKT's Zumic artist page for the latest in music, news, and tour dates. 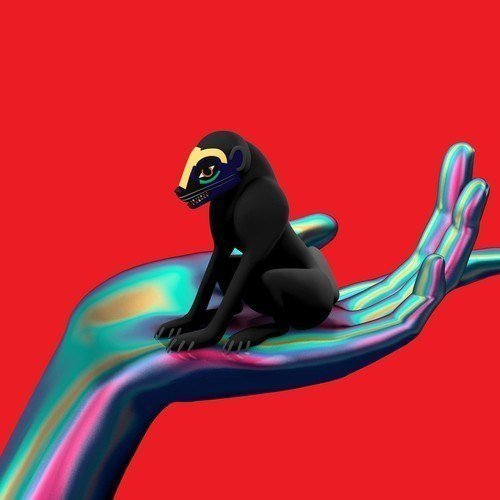 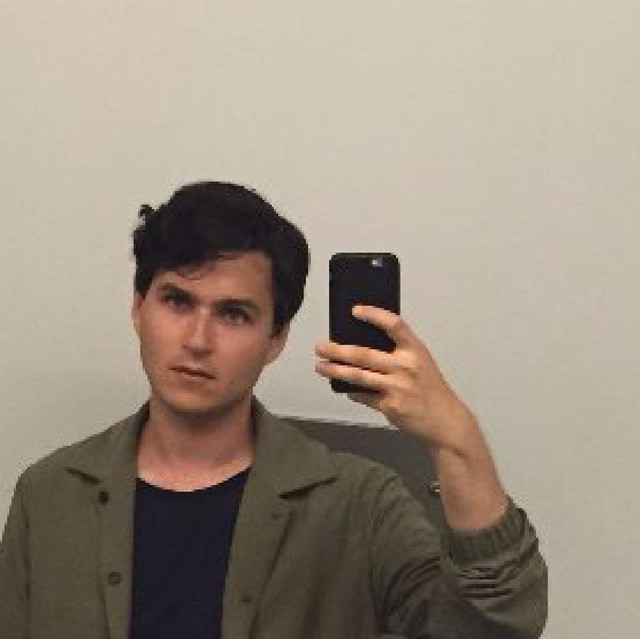 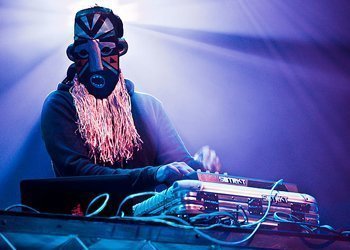 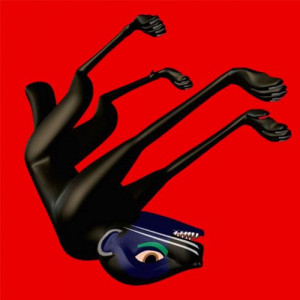 "FLAREtWO" - SBTRKT [Soundcloud Audio Stream]
Music Drum & Bass Electronic SBTRKT Audio Single England
1
765
Back to top
You must be logged in to upvote.
Registration and login will only work if you allow cookies. Please check your settings and try again.