With 2015 coming to a close, A$AP Ferg, self proclaimed Trap Lord, has teamed up with Future to push out one of his hardest hitting anthem style tracks that might just set the tone for a prosperous New Year. "New Level" is fresh off of Ferg's upcoming album Always Strive And Prosper.

Produced by Honorable C.N.O.T.E., the beat immediately commands your attention with chaotic, daunting violins which are then organized and followed up by a heavy hitting bass on top of charged stuttering kick drums. This piece instantly becomes a trap favorite once you follow along with Ferg's struggle that he delivers in the first verse:

Used to be sleeping on itchy beds
Bed bugs in the motel, now your bitch give me head
Twenty bitches in the hotel on a ramen noodle diet
Tour life wasn't so well

Ultimately, Ferg and Future leave their listeners with the impression that they are no strangers to hard times. Their plights only push them further, grinding to achieve lavish lifestyles for their own sake and the memory of loved ones ranging from A$AP Yams to Grandma. Cheers to A$AP Ferg for leveling up this holiday season with a track that just might inspire you to stick to your New Year's Resolutions.

"New Level" is available on Amazon. The album, Always Strive And Prosper, is expected to be released in 2016.

For the latest music, news, and tour dates from A$AP Ferg and Future, check out their Zumic artist pages. 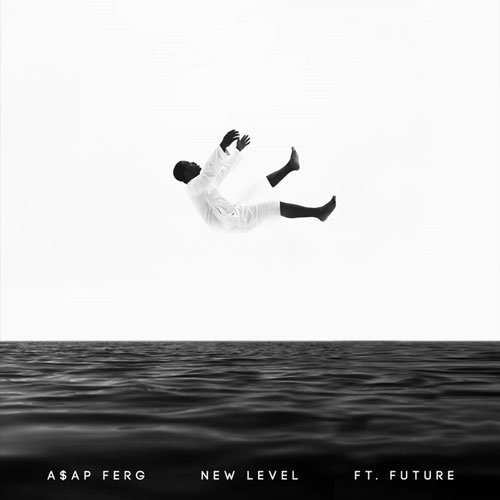 "All da Smoke"
Future and Young Thug (YouTube)
Music Hip Hop Trap Future Young Thug Atlanta, GA
2
795
Back to top
You must be logged in to upvote things.
Registration and login will only work if you allow cookies. Please check your settings and try again.