Jake Bellows spent 15 years as the frontman for Neva Dinova, recording five albums with them and touring with acts like Death Cab for Cutie and Bright Eyes. Now, a few years after leaving Omaha for Los Angeles, Bellows is releasing his first solo album, New Ocean. The 11-track album blends genres and sounds so describing it as any one genre would be impossible. From solo, folky acoustic tracks like "I Can't Wait," to the fast, indie-rock, fuzz-guitar fueled "Running From Your Love" and "All Right Now," to the bossa nova-influenced "I Know You," New Ocean has quite a variety of songs and styles. Though Bellows' laid-back, soulful vocals are a constant among all of them, bringing a sense of continuity to New Ocean despite all the other differences.

You can order New Ocean from Saddle Creek before its release on August 6. 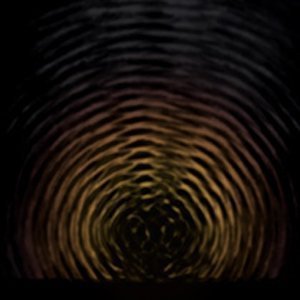 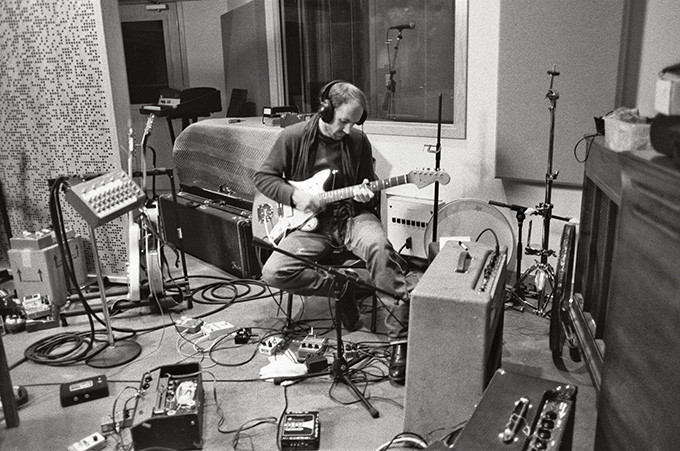