Paul McCartney has just released "New," the title track from his upcoming record, due out October 15th. The song's rhythm bounces along with a driving vocal melody, right at home with most of Sir Paul's work. The lyrics are deftly written, and although slightly banal at times, it does nothing to detract from the overall quality of the song. Take a listen above.

New will be his first record of all original material since 2007, and will include a collaboration with the surviving members of Nirvana called "Cut Me Some Slack." Stay tuned at Zumic for more details about the record's release. 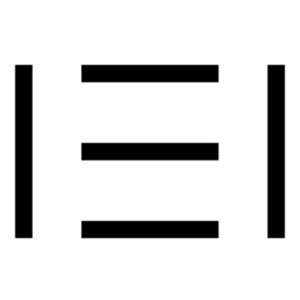 "Fuh You"
Paul McCartney (YouTube)
Music Classic Rock Pop Pop Rock Rock Paul McCartney Official Music Video
3
1038
Back to top
You must be logged in to upvote things.
Registration and login will only work if you allow cookies. Please check your settings and try again.