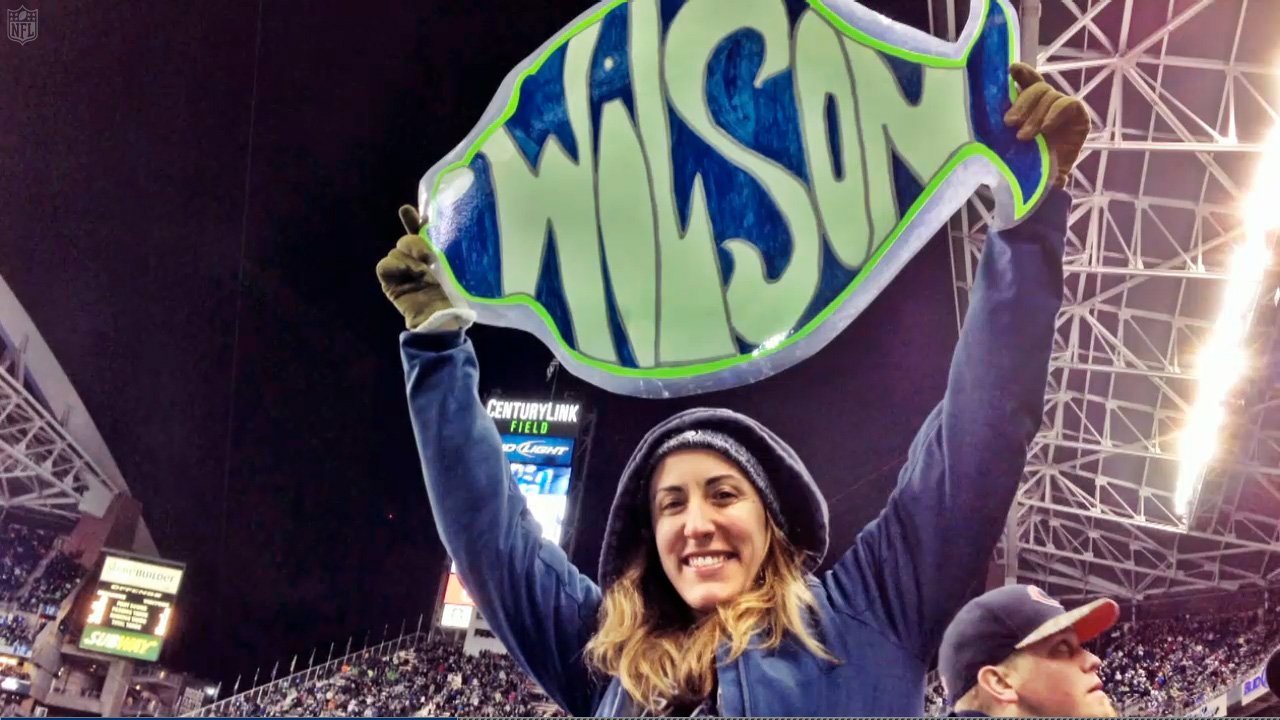 Vermont's oddball jamband Phish have a song called "Wilson" that they've been playing since 1986. Now it's become a theme song of sorts for Seattle Seahawks quarterback Russell Wilson, who was born over two years after the song was first performed. NFL Films put together a great video breaking down how things have developed this way.

During 2 separate performances this year, guitarist and singer Trey Anastasio asked Seattle's football fans to start chanting the song for their quarterback at home games. It actually started last season, and it was furthered when a Phish fan gave Trey a custom T-Shirt with Wilson's name and number on the back with the signature two note riff printed on the front. Like a lot of things involving the band Phish, it's a natural and fun thing that has become a cult-like phenomenon.

Here are YouTube videos of the Trey moments referenced during the NFL Films piece...

Very interesting to hear interviews with everyone from fans to the stadium production crew to Phish's Trey and Jon Fishman to coach Pete Carroll and even Russell Wilson himself. They even track down the guy whose wife had to fight through the crowd during a concert at The Gorge to pass the shirt along. Also, there's footage of the Guinness Book of World Records certifying that Seattle's CenturyLink Field is the loudest stadium on record, with over 135 dB of sound. As usual, NFL Films produces a high quality and entertaining video that gives great respect and insight to all involved.

The question remains... "Can you still have fun?"

For the latest Phish music, news, and tour dates, check out their Zumic artist page. 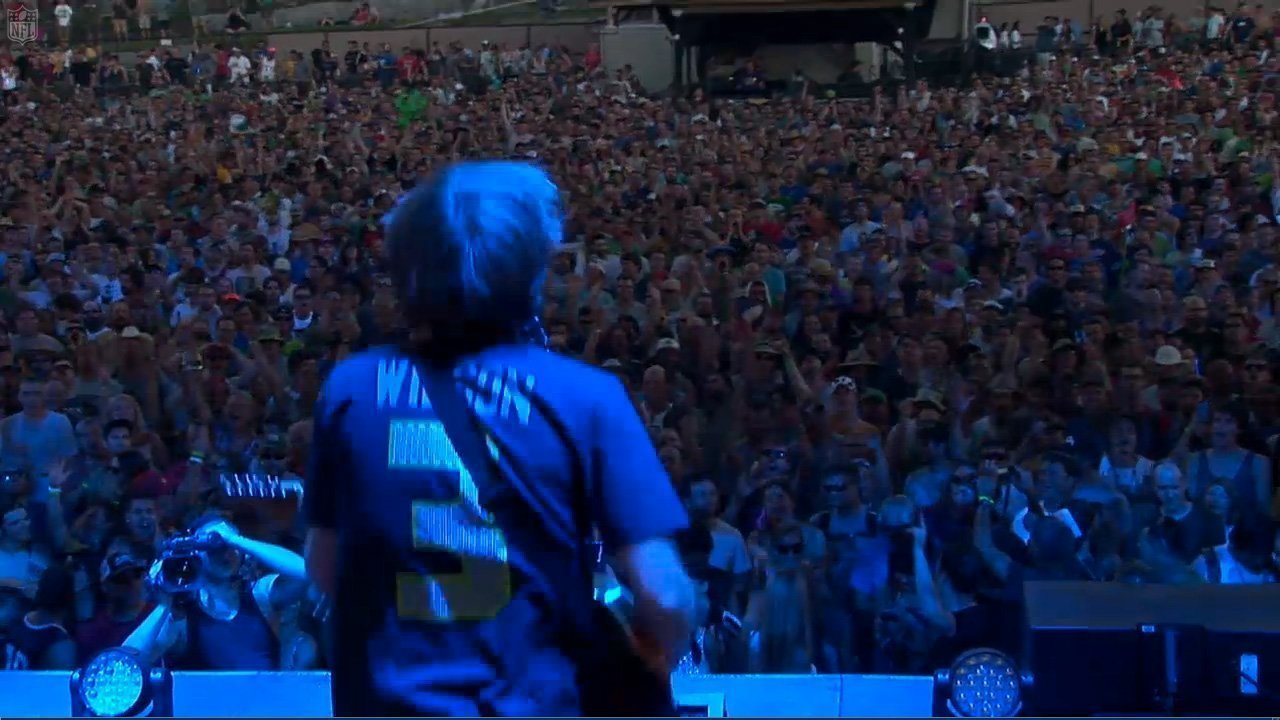