Last night, Austin City Limits continued its 40th season with a dark and brooding performance from Nick Cave and the Bad Seeds.

The setlist spanned the band's entire career, with sprawling, epic performances of tracks from the last 30 years. A third of the songs come from their most recent album, last year's Push The Sky Away, but fans at the Moody Theater were treated to old-school hits as well, going as far back as the title track from their 1984 debut album, From Her To Eternity.

They kicked the set off with the slow-burning "Jubilee Street," a track which would set the mood for the entire set. Each song became its own miniature symphony during the performance, expanding and contracting with Cave's maniac glowering. The dynamic range of the show was impressive, with songs like "Tupelo" and "Red Right Hand" bouncing from near-silence to chaotic cacophony.

Cave brought things down for "Love Letter" and "God Is In The House," both tracks from 2001's No More Shall We Part. The crowd went silent for the heartfelt piano performances, but the smoldering energy came back for "The Mercy Seat," from 1988's Tender Prey.

The band ended the set with "Push The Sky Away," with whispered lyrics and ambient keyboard sounds leading to a quiet but powerful close. Following the set, Cave sat down briefly to discuss the influences of Johnny Cash and Leonard Cohen, and his own personal reflection. Watch the full episode above.

Push The Sky Away came out last year, and you can pick it up at Amazon (Vinyl, CD, MP3) or iTunes.

For more music, videos, news, and tour dates from Nick Cave and the Bad Seeds, check out their Zumic artist page. 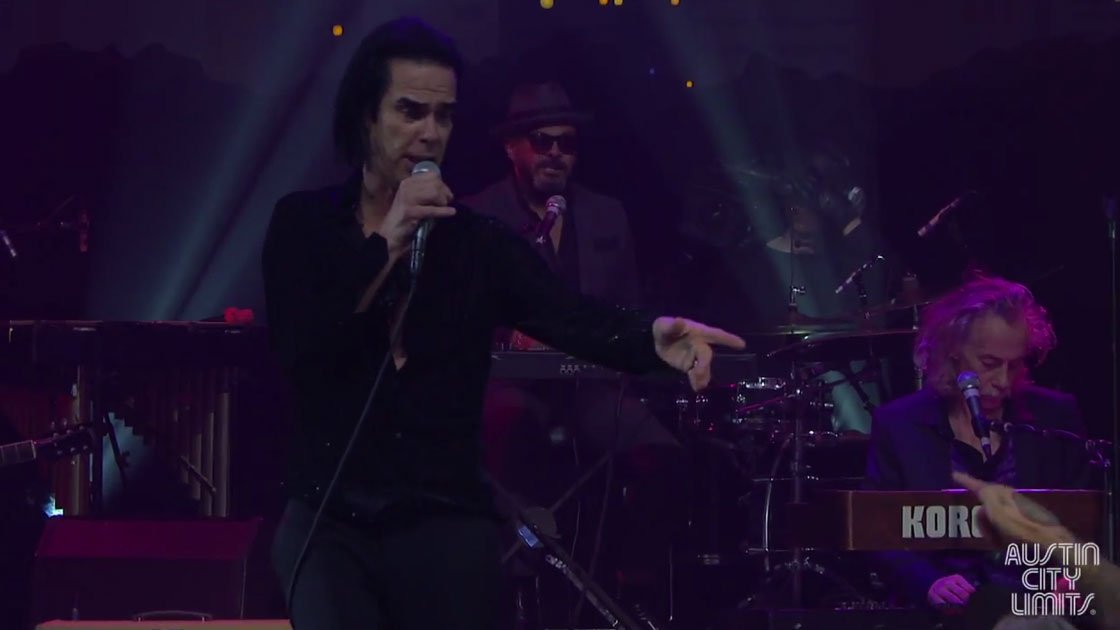 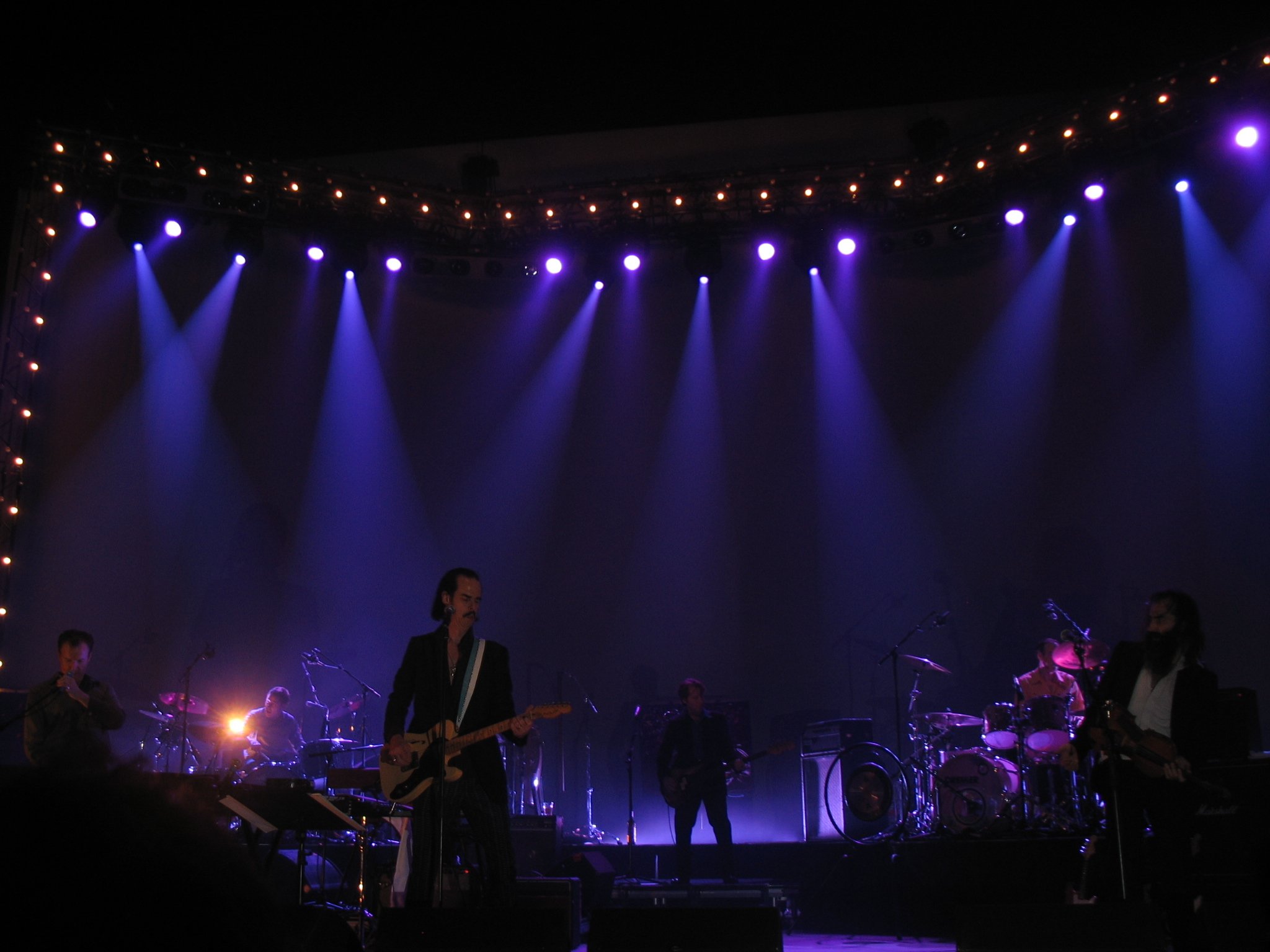 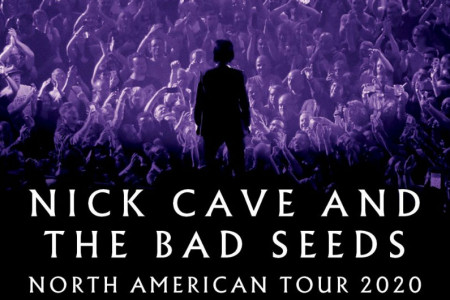 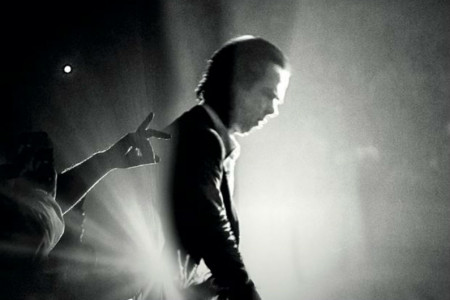 Iggy Pop Saves Helpless Animals in New PETA Ad Featuring Nick Cav...
Music Folk Rock Iggy Pop Nick Cave & The Bad Seeds Official Music Video
1
1009
Back to top
You must be logged in to upvote.
Registration and login will only work if you allow cookies. Please check your settings and try again.