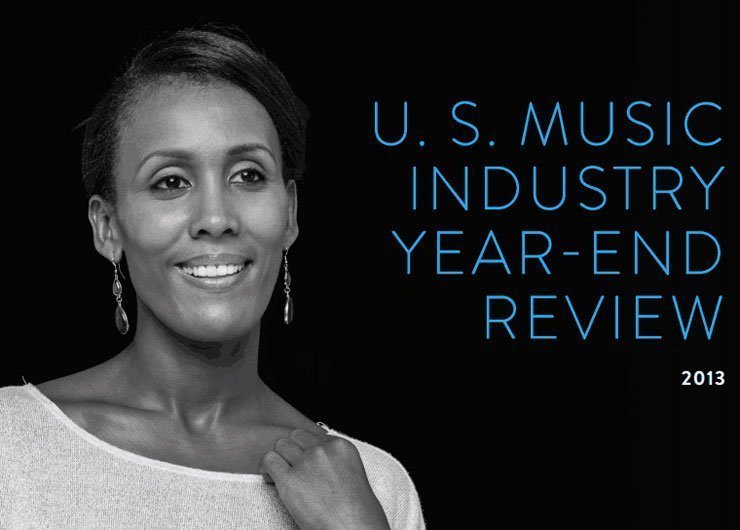 Nielsen's annual U.S. Music Industry Year-End Review just came out and there were some interesting results.

Firstly, and unsurprisingly, digital streams are up a whopping 32% and overall sales -- digital and physical albums and singles -- are down 6.3%. Justin Timberlake was the top selling artist of 2013, the top streamed song was Baauer's "Harlem Shake," (clocking in at just under 490 million streams), and Beyoncé's surprise release became one of the best selling digital albums of all time. Jay Z's Magna Carta Holy Grail notably sold 580,000 units in spite of the fact that his 1,000,000 Samsung giveaways were not counted as sales. You can download the full report through Nielsen's official website. 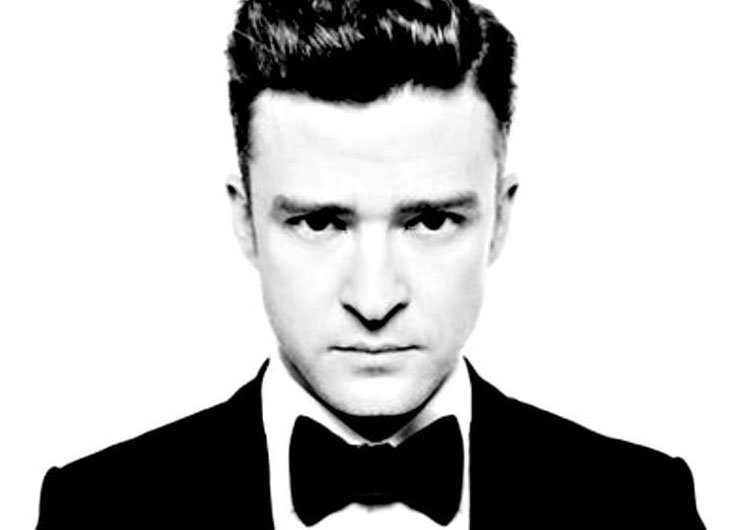 The surprising news came in the form of massive growth in two fields: Music streams and vinyl LP sales both increased more than 30% in the past year. While increased streaming isn't shocking news, the format dominated the market in 2013, with 118.1 billion streams.

Vinyl's return to prominence could be the result of any number of factors, but regardless of the reason, the format grew a gargantuan 33% in the past 12 months, from 4.6 million records sold in 2012 to 2013's 6.1 million. Although vinyl still has far from a stranglehold on music sales, nearly all other formats have been steadily declining.

Overall, sales may have dropped since 2012, but this evidence suggests that the way people are listening to music is fundamentally changing. The two fastest growing formats in music live at opposite ends of the spectrum: Digital streams are instant, low-quality, and often free, while vinyl is extremely high quality and much more costly. Digital and physical sales are dwindling in almost every category, but the instant gratification of streaming music and the unadulterated audiophile quality of vinyl seem to be taking over.

Perhaps 2013 was a fluke, but the music industry could be headed in a different direction. You can download the full report through Nielsen's official website.

"SoulMate"
Justin Timberlake (YouTube)
Music Electronic Pop Justin Timberlake Nineteen85 Audio Single
2
710
Back to top
You must be logged in to upvote things.
Registration and login will only work if you allow cookies. Please check your settings and try again.