It has been a little more than four years since Frank Ocean released his breakthrough album channel ORANGE. Over the weekend, Ocean released a barrage of new music including the music video for "Nikes" which you can watch above.

After weeks of rumors, Ocean has finally unveiled a visual album called Endless, and followed that up with a second album called Blonde. Both versions of the album are available exclusively on iTunes / Apple music right now, so if you're looking for a free taste of the album and don't want to illegally download a bootleg copy then your best bet is to check out the mind-blowing music video for "Nikes" above, which is also available exclusively on Apple Music.

"Nikes" is the opening track on "Blonde" and references the "two versions" dual album release which also includes a physical edition of Blonde with a different tracklist. It also includes a cameo from A$AP Rocky holding a picture of A$AP Yams in a touching tribute section which also mentions Pimp C. and Trayvon Martin. Ocean, who shared the poetic lyrics on his Tumblr account, pushes the envelope on creative R&B with downtempo electronic flavors. The song sounds great and the video is a journey that takes you a lot of places in less than five minutes. 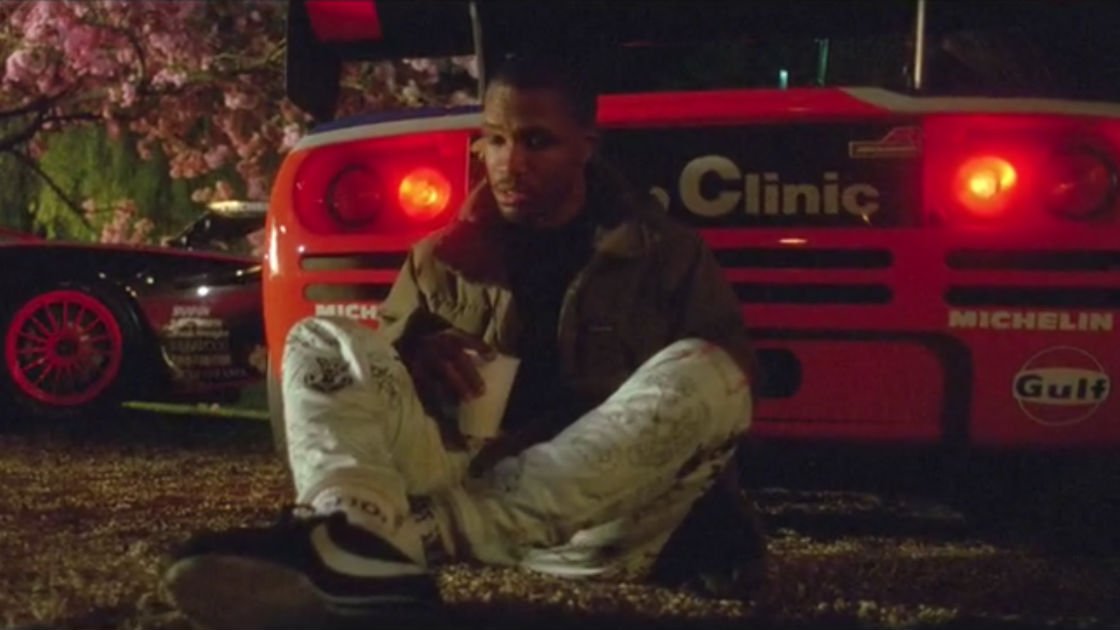