South Carolina native Nikki Lane stopped by the KEXP studios recently to perform a few country flavored tunes from her second studio release All Or Nothin'. You can watch the video above.

During the brief interview conducted by Larry Rose, Nikki touches on a number of interesting topics. She explains who her bandmates are, how she got connected with Dan Auerbach (who produced her new album), and her fashion background. She shares her thoughts about her music being labeled "outlaw country," and about being on tour opening up for label mates The Whigs and Old 97's.

Nikki wraps up the segment with the uptempo tune "Seein' Double" and the hit single "Right Time," which you can watch the song's video here on Zumic.

Nikki Lane and her band have four more shows lined up before ending their current tour. For further information about dates and tickets, check out her official website. You can order All Or Nothin’ via iTunes and Amazon, and you can listen to the album here on Zumic as well. 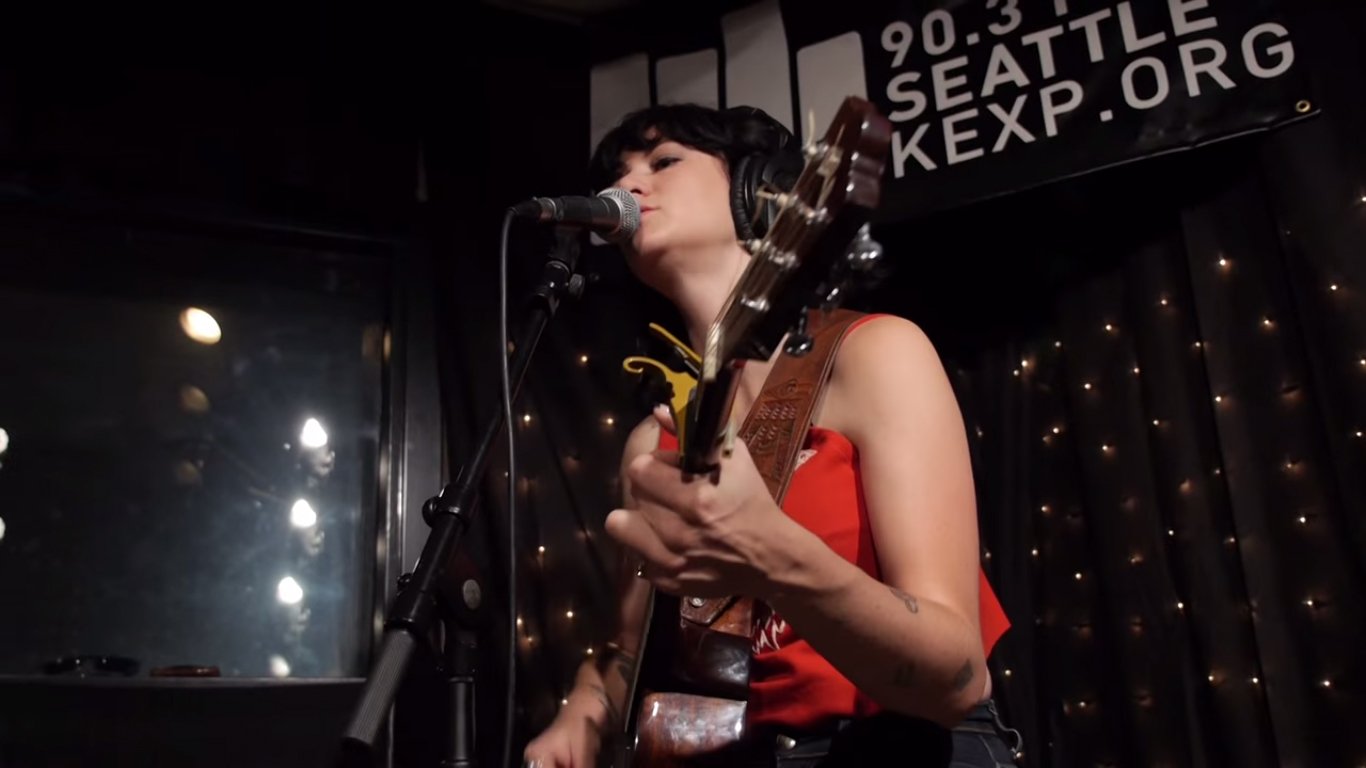 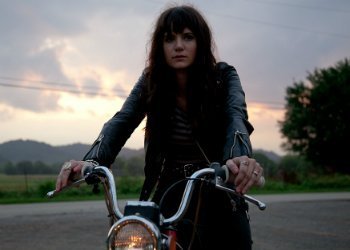 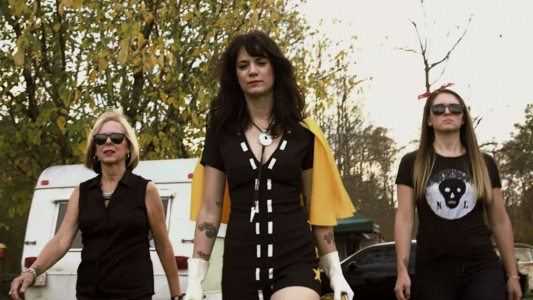 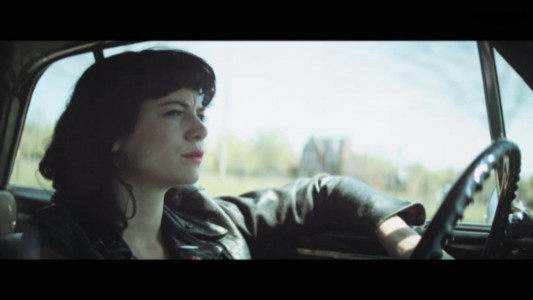