Kurt Vile recently dropped by the AV Club to perform a song as part of their cover series. Vile chose "the weirdest thing [he] could do" - Nine Inch Nails' 1989 debut single, "Down In It." Indeed, the song does seem like an unlikely direction for the indie rocker, but nonetheless, he makes it his own. His singing isn't quite as aggressive as Trent Reznor's, but the song retains the same distortion and intensity.

Kurt Vile released his 5th studio album, Wakin On A Pretty Daze, earlier this year. You can buy it on iTunes now. Nine Inch Nails is also set to release their newest album, Hesitation Marks, on September 3rd. It can be streamed now, and is available for pre-order on iTunes. 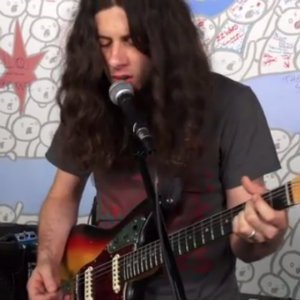 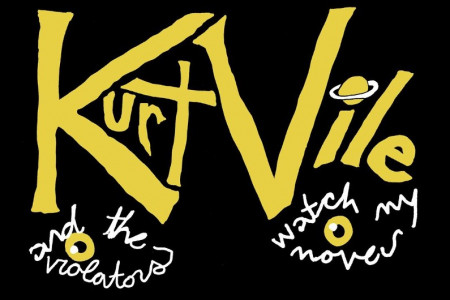 Kurt Vile Reschedules 2020 Tour Dates: Tickets Now On Sale
Tickets Psychedelic Rock Rock Cate Le Bon Kurt Vile
2
993
Back to top
You must be logged in to upvote.
Registration and login will only work if you allow cookies. Please check your settings and try again.