Maybach Music Group's Stalley may hail from Ohio, but his new video for "NineteenEighty7" has him heading over to Compton, CA to hang out with local MC Schoolboy Q and pay homage to N.W.A. 1987, as it turns out, was the year that Dr. Dre, Ice Cube and Eazy-E first performed together as N.W.A.

Rather than taking cues from the legendary group's gritty music videos, Stalley and Schoolboy opt to imitate a more recent portrayal of Compton, namely Dr. Dre and Snoop Dogg's 1999 video for "Still D.R.E."

"NinteenEighty7" is included on Stalley's mixtape Honest Cowboy, which is available for free here. 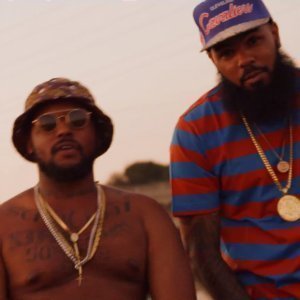 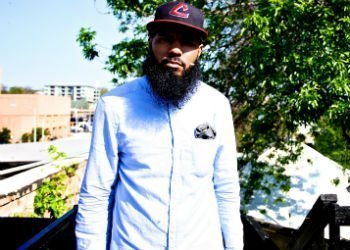