Lorde is ending 2013 with four Grammy nominations and a new song. "No Better," which popped up on iTunes today, is full of heavy bass and synth sounds.

The song is not featured on, Pure Heroine, and there has been no announcement of an upcoming album. However, in a recent interview with Billboard, Lorde confirmed that she has been writing new material and will likely head into the studio. Earlier this month, the official video for "Team," her second single, made its online debut. 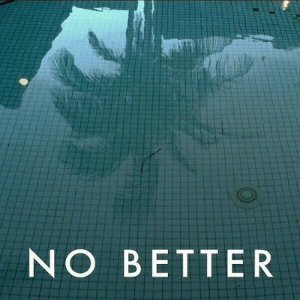 via: Consequence of Sound 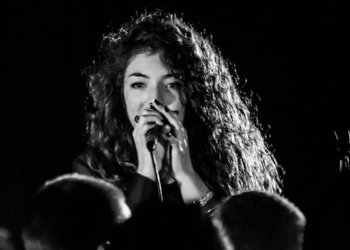 "Sober" - Lorde [YouTube Audio Single]
Music Electronic Pop Lorde Audio Single New Zealand
1
547
Back to top
You must be logged in to upvote things.
Registration and login will only work if you allow cookies. Please check your settings and try again.