Indie punk darlings Sleater-Kinney have shared a star-studded music video for their song, "No Cities To Love." The clip features appearances from indie musicians, comedians, and actors/actresses such as J Mascis, Sarah Silverman, Vanessa Bayer, Ellen Page, Evan Rachel Wood, and many more. Watch the clip above.

The video shows stars singing along in front of their webcams while listening to the song through headphones. Further into the video, the song becomes more audible in the background while we watch people like Andy Samberg and Norman Reedus get their rock on. Band members Corin Tucker, Carrie Brownstein and Janet Weiss are featured in the humorous video as well.

Musician Gerard Way tweeted that it was an honor to be included alongside other stars for the clip:

Sleater-Kinney will officially release their eighth studio album, No Cities To Love, next week. You can read our review of it while listening to the complete album here on Zumic.

No Cities To Love is available on Amazon (Vinyl, CD, MP3) and iTunes. 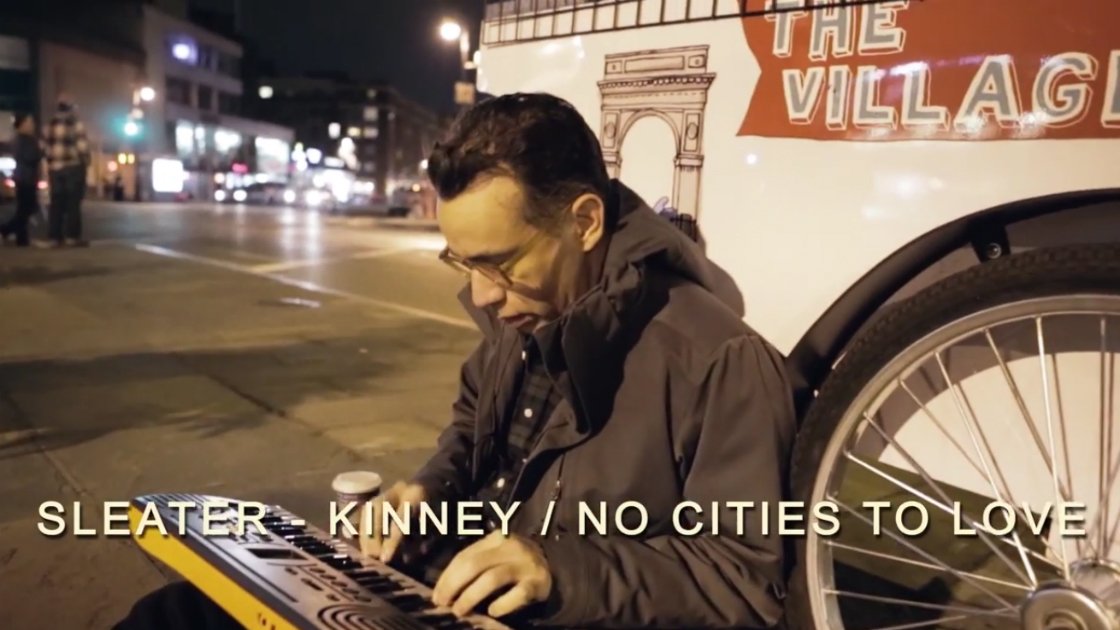 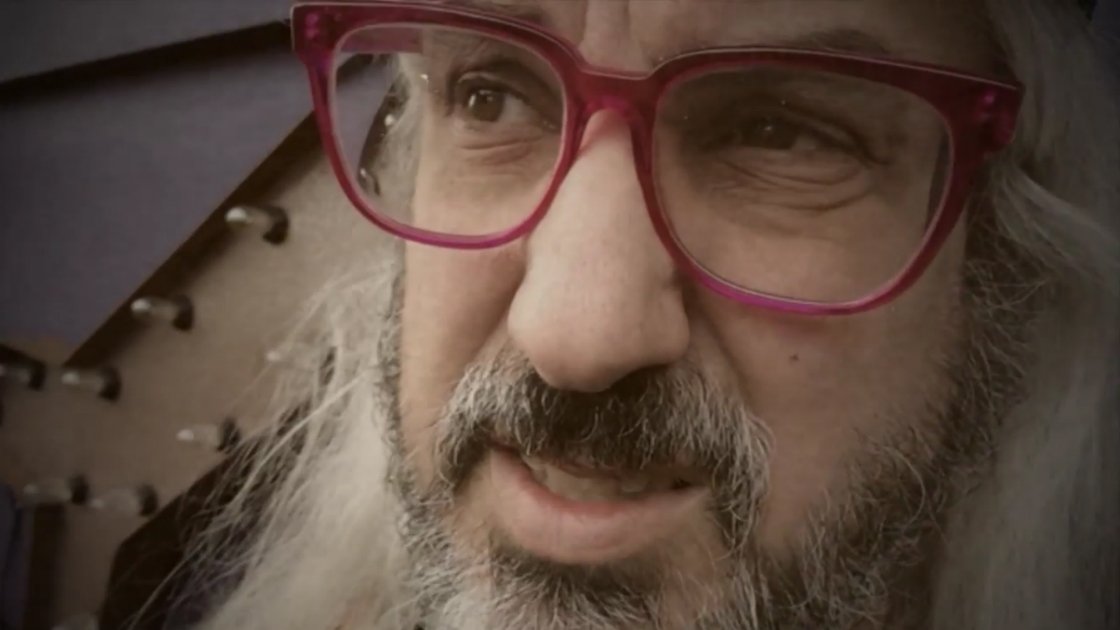 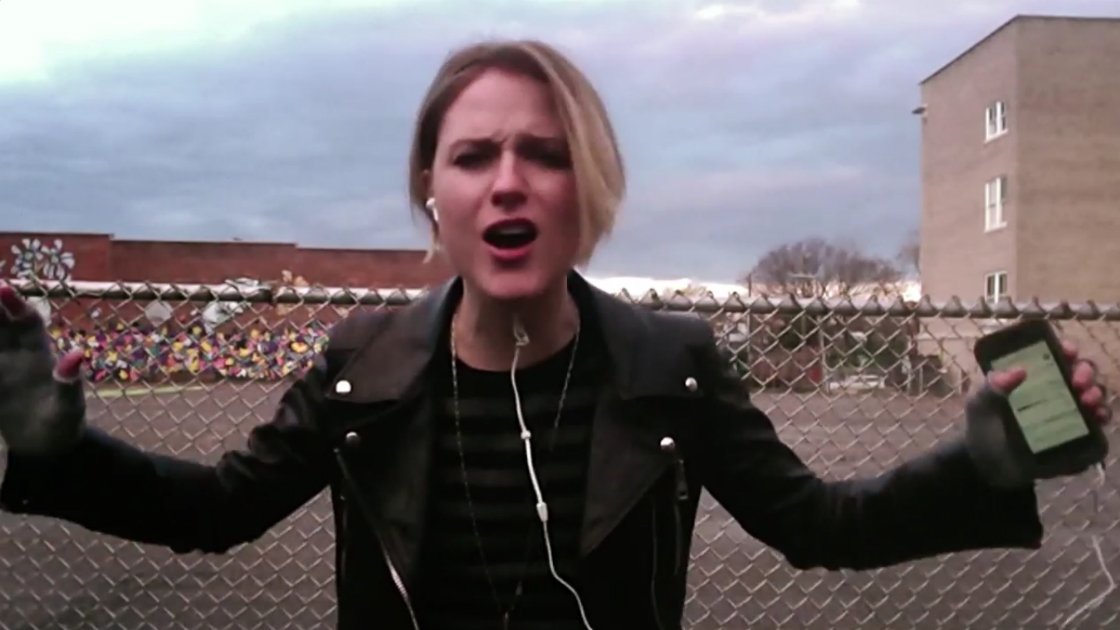 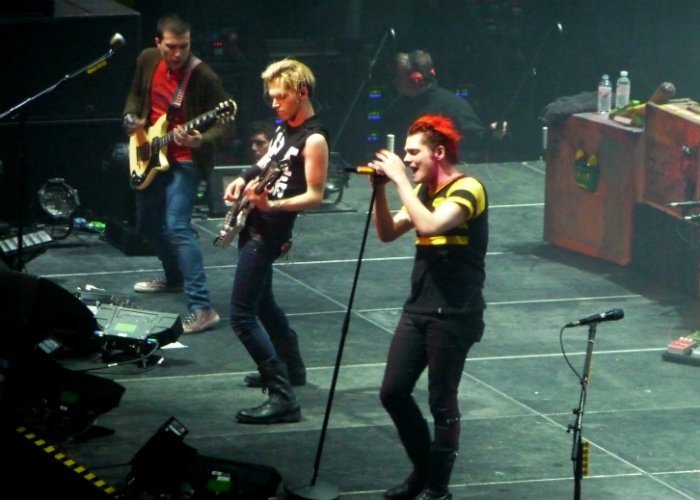 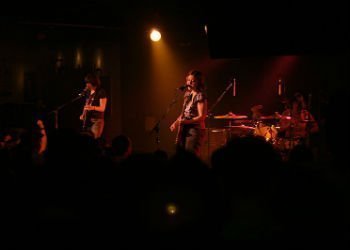 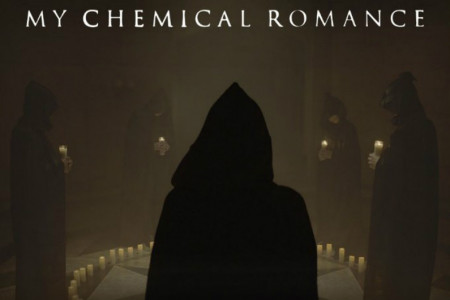 My Chemical Romance Set 2020 Tour Dates: Ticket Presale & On-Sale...
Tickets Alt Rock Emo Rock Pop Punk My Chemical Romance
1
3228
Back to top
You must be logged in to upvote.
Registration and login will only work if you allow cookies. Please check your settings and try again.