After multiple re-interpretations and reworkings since its original release in 1996, "No Diggity" has never quite sounded like this. Slowed down and mellowed out, this cover of "No Diggity" by Chet Faker sounds more like a passionate coffee shop record than a hip-hop groove track by Blackstreet.

The new rendition isn't bad, Faker's voice is smooth and beautiful to listen to, but Faker has somehow managed to trade in the song's old inherent funky edge for a new jazzy sensuality. It's a good cover, but it's hard to top the original. Watch the live performance above to get the full experience.

Compare Chet Faker's "No Diggity" to the Blackstreet original here, and listen to his full Thinking in Textures album here. 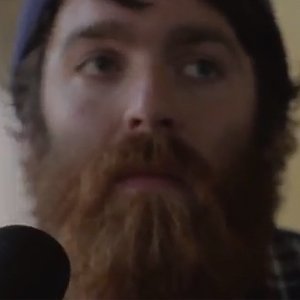 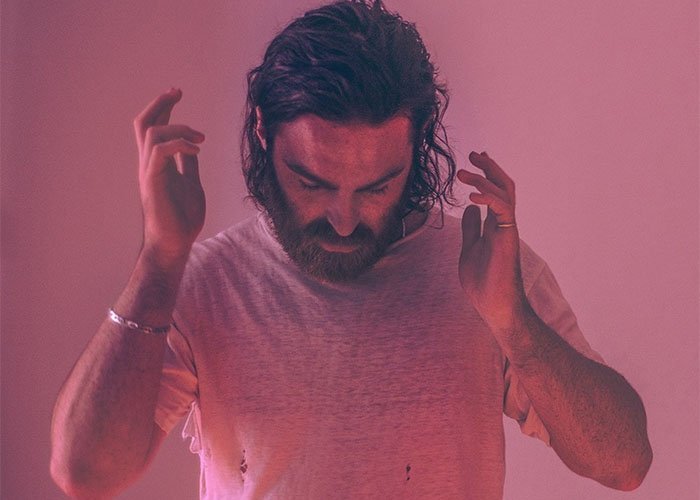 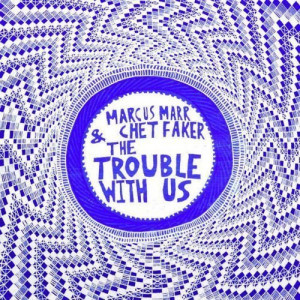 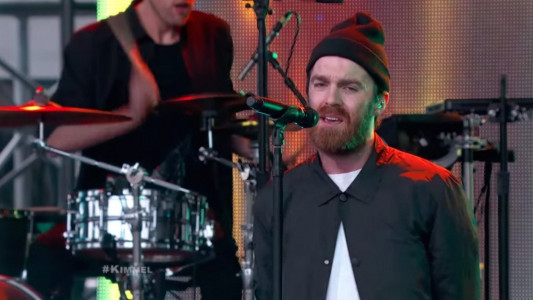