What was once an acoustic version of Passenger & Ed Sheeran blending "Thrift Shop" and "No Diggity" together, is now an electronic song thanks to Kygo. Kygo, a producer known for his impressive electro-remixes, brings the track to life by adding bass and a beat to the live audio of the Macklemore / Blackstreet mashup. Ed Sheeran & Passenger perform a dope rendition by giving Blackstreet's "No Diggity" a twist with Macklemore's lyrics added to it.

"I'm gonna pop some tags, no diggity, I'm about to bag it up," they say, by combining both hit songs' choruses. Fans of Kygo's production should love this remix, as it is another example of his innovative ways of revamping songs. To listen to other remixes by Kygo, check out his SoundCloud page. 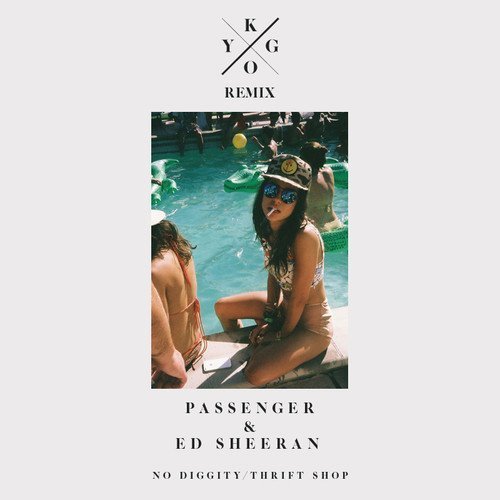 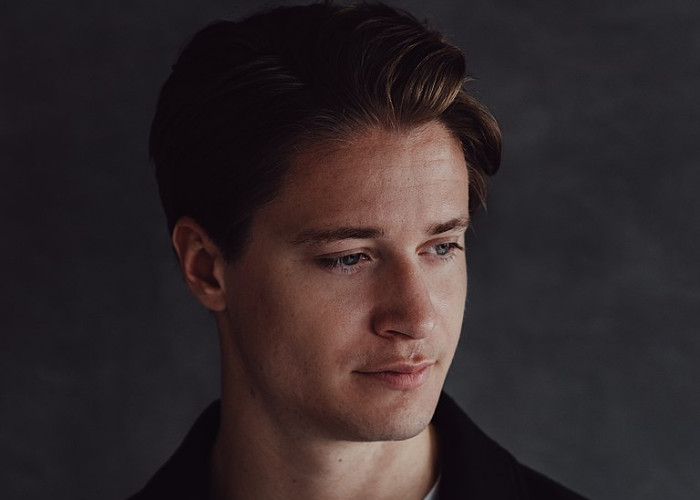 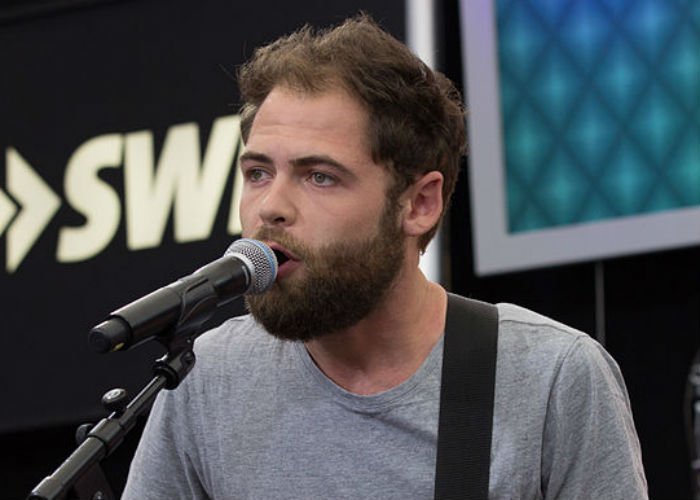 "BLOW"
Ed Sheeran (YouTube)
Music Rock Bruno Mars Chris Stapleton Ed Sheeran Official Music Video
3
1191
Back to top
You must be logged in to upvote things.
Registration and login will only work if you allow cookies. Please check your settings and try again.