August Alsina has released a revamped version of "No Love," that now features Nicki Minaj. The original track came off of Alsina's breakthrough debut album, Testimony. The instrumental was produced by Drumma Boy and The Exclusives, and compliments both artists' smooth vocals.

In the song Alsina tells a girl that he is interested in her, but he is not someone she wants to fall in love with. Nicki's verse adds a great deal of dimensional value to the song, creating a two sided story. While the song is not the version from the album, Alsina considers it to be the original version tweeting:

“@ShaadeNika: @AugustAlsina,BABE do you prefer the remix or the original? They ”< da 1 w/ Nik is the original in my opinion

Nicki Minaj has been on an absolute tear recently, appearing on Usher's "She Came To Give it You," releasing her remix to Rae Sremmurd's "No Flex Zone," and being featured on Cam'Ron's "So Bad."

To keep up with all things Nicki Minaj and August Alsina, check out their respective Zumic artist pages. 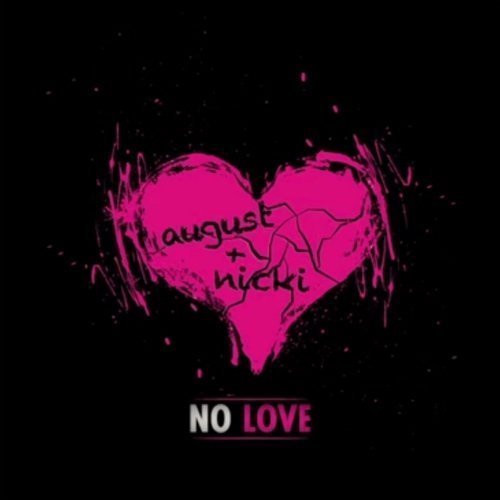 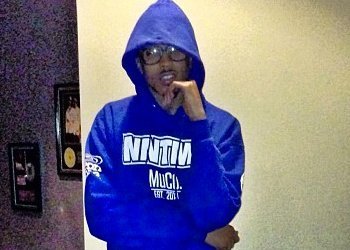 "Ganja Burn"
Nicki Minaj (YouTube)
Music Hip Hop Pop Nicki Minaj Official Music Video
2
1338
Back to top
You must be logged in to upvote things.
Registration and login will only work if you allow cookies. Please check your settings and try again.