Even though it was released on Monday, "No More Parties in L.A." is a part of West's #EveryFriday series in which he puts up new music every week to build up to his new album, Swish, which is due out on February 11, 2016. This follows "Real Friends," which he put out last week.

The rapper's wife, Kim Kardashian, explained on twitter that there was a delay with the release this week because West had to fly out to Italy for a fitting for his clothing line, YEEZY Season 3. She also tweeted that West flew out producer and sound engineer Noah Goldstein with him, and wrote a number of lines for the rap on the plane.

The beat was co-produced by Madlib and samples "Suzie Thundertussy" by Junie Morrison, as well as Ghostface Killah's Supreme Clientele track "Mighty Healthy," Johnny Guitar Watson's "Give Me My Love," and Larry Graham's "Stand Up and Shout About Love."

"No More Parties in L.A." is the first collaboration between West and Kendrick Lamar. The dynamic duo put together a monumental rap track with powerful lyrics about the dangers that occur in the Los Angeles party culture.

For the latest news, music, and tour dates for Kanye West and Kendrick Lamar check out their Zumic artist pages. 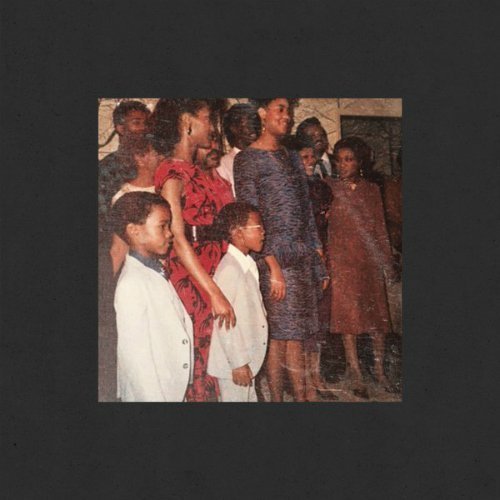