After four silent years, Beirut is back with "No No No," a playful, swaying track about blossoming love. The accompanying music video, however, proves to be more odd than romantic.

With band members overcoming waves of sickness, playing animals instead of instruments, and donning eerie, doll-like grins, the video is offbeat and bizarre. It feels a tad like a Wes Anderson film, which is not a bad thing at all. Paired with their musicality and Zach Condon's signature croon, "No No No" reminds us that the band hasn't lost their charm in the slightest.

Beirut's upcoming album, also titled No No No drops on September 11. Beirut's previous record, The Rip Tide is on Amazon (Vinyl, CD, MP3). 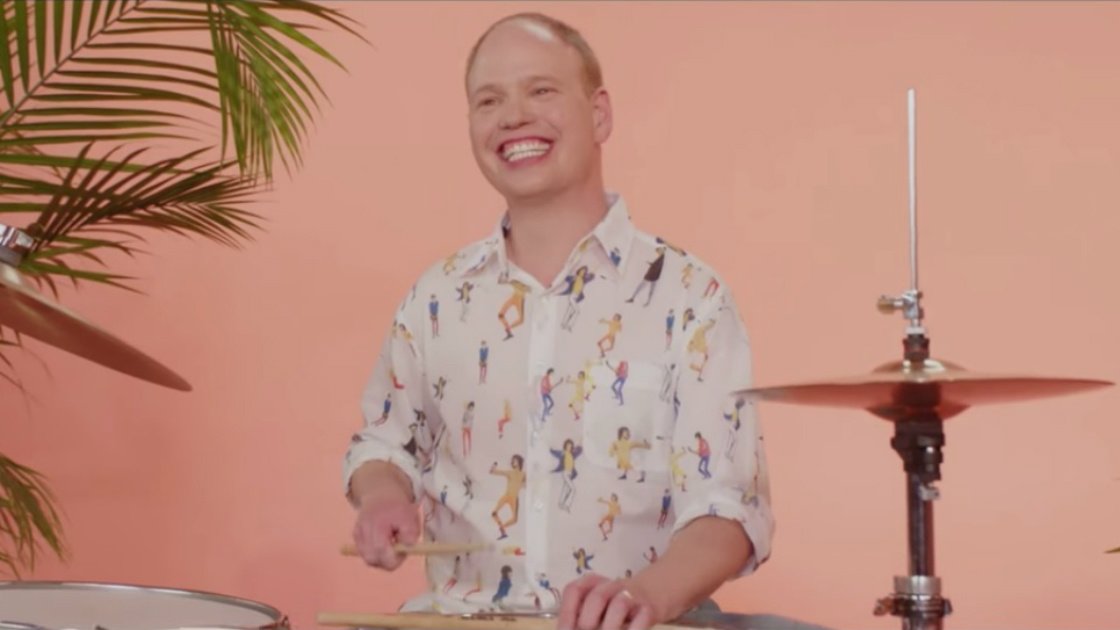 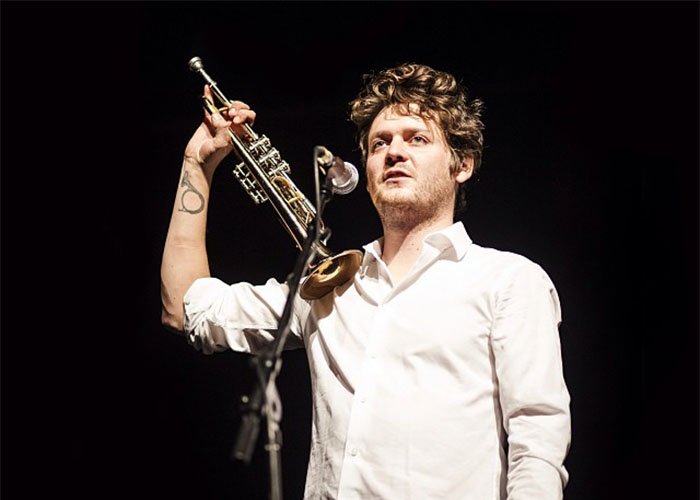 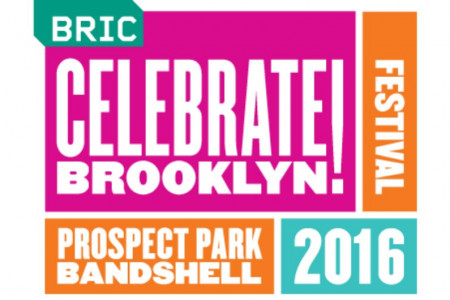 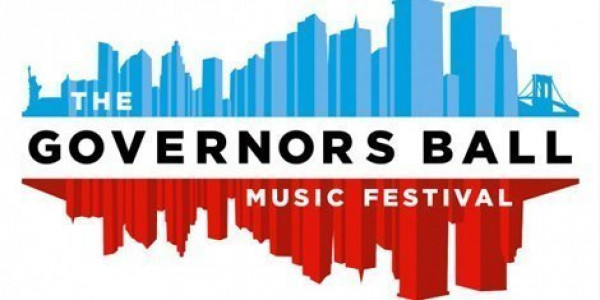