Wow. This new music video from Janet Jackson and J. Cole is one for the ages. Watch "No Sleeep" above, via Jackson's official YouTube channel.

Matching the song perfectly, this is a sultry video that's tastefully done. Janet sounds amazing, and looks great. J. Cole comes through in a big way. It's appropriate that he would do this song, considering the similarity to one of his 2013 hit, "Power Trip" (with a hook that repeats "Got me up all night").

Janet Jackson's showing no signs of slowing down, with over 60 concerts planned for 2015-2016. Check out Janet's tour dates and J. Cole's tour dates on their Zumic artist pages.

No word yet on the album title or release date, but it's available for pre-order as a LP, CD, MP3, and in various bundles over on janetjackson.com. 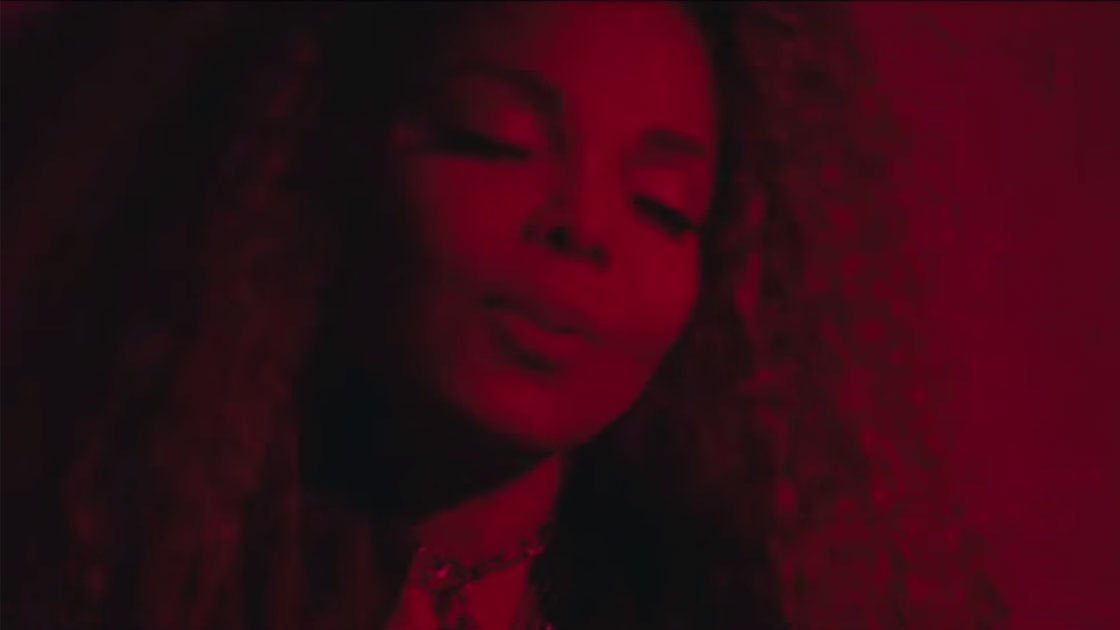