"No Sleep Til Cleveland" - Prophets of Rage [YouTube Audio Single]

Prophets of Rage, a supergroup featuring members of Rage Against The Machine with Public Enemy’s Chuck D and Cypress Hill’s B-Real and DJ Lord, have shared a new song titled "No Sleep Til Cleveland" that will be on the band's upcoming EP, The Party’s Over. Listen to it above, courtesy of the band's YouTube.

Recorded live, the song is a reworked interpretation of the Beastie Boys' 1986 song "No Sleep Till Brooklyn" mashed up with Public Enemy's "Fight The Power." The lyrics delivered with furious intensity from Chuck D and guitarist Tom Morello delivers a ripping guitar solo with his trademark sound. 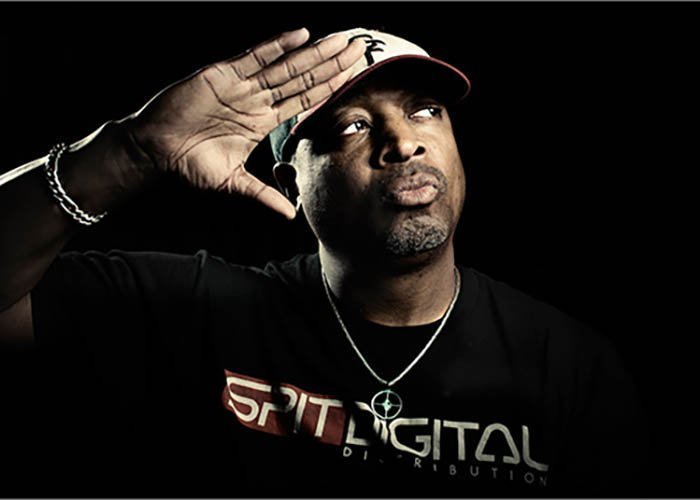 Tom Morello Plots 2019 Tour Dates: Ticket Presale Code & On-Sale ...
Tickets Alt Rock Alternative Metal Hard Rock Hits Metal Rock Prophets of Rage Rage Against the Machine Tom Morello
1
925
Back to top
You must be logged in to upvote things.
Registration and login will only work if you allow cookies. Please check your settings and try again.