The music video for the DJ Shadow and Run The Jewels collaboration, "Nobody Speak," is an explosion of fantastic violence. In an election year fraught with fear and absurdity, this video is not just hilarious, but seriously cathartic.

"We wanted to make a positive, life-affirming video that captures politicians at their election-year best. We got this instead,” reads a statement from DJ Shadow posted with the video on his website and YouTube.

Featuring four minutes of suit-clad movers & shakers engaged in a no-holds-barred melee, the video helps incorporate the battle rap elements of the song, as El P and Killer Mike make short cameos and are clearly shocked by how quickly the situation escalates.

The Mountain Will Fall is available now via Mass Appeal Records. Pick up a copy on Amazon. In conjunction with the video, there is also a new 12" vinyl for "Nobody Speak" available through DJ Shadow's web store. 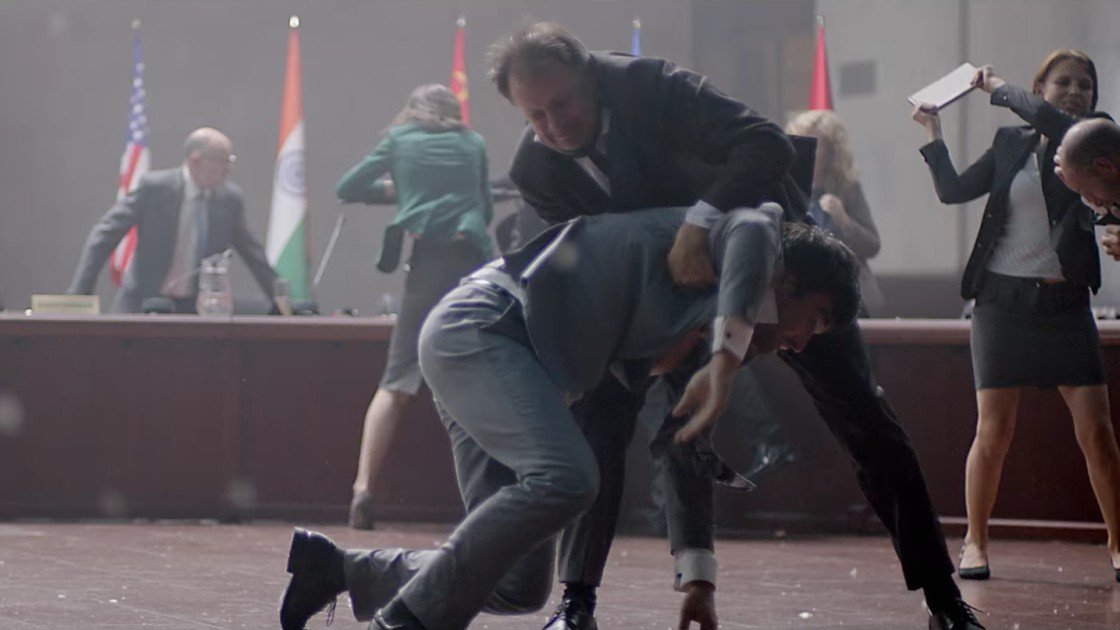 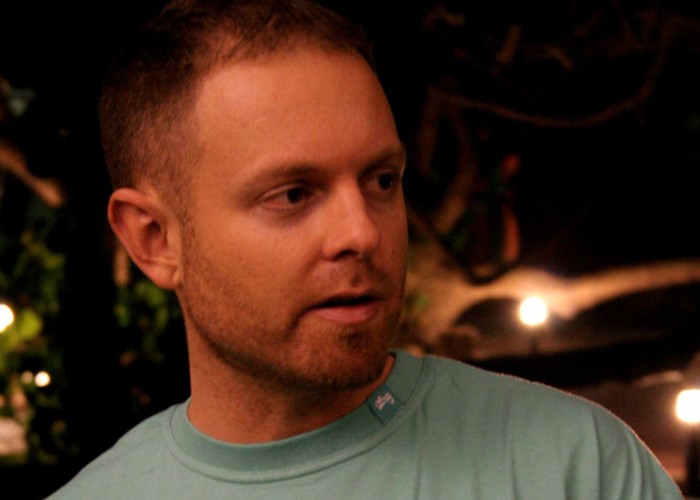 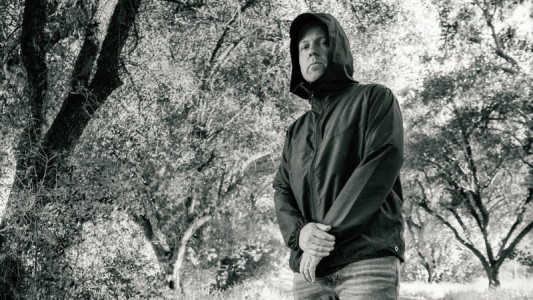 "Call Ticketron"
Run The Jewels (YouTube)
Music Hip Hop El-P Killer Mike Run The Jewels Atlanta, GA Manhattan, NY
2
817
Back to top
You must be logged in to upvote things.
Registration and login will only work if you allow cookies. Please check your settings and try again.