Glitterhouse records is releasing Axels & Sockets, the third installment in the Jeffrey Lee Pierce Sessions Project, a series of tribute albums dedicated to the late frontman of The Gun Club. Pierce, who passed away in 1996, originally released "Nobody's City" on 1987's Mother Juno, and now the track has been updated by Iggy Pop, Nick Cave, and Sonic Youth's Thurston Moore.

The track is a close approximation to the original, with Thurston's clean guitar playing sitting behind Iggy's piercing vocals. Nick Cave's booming baritone joins in for the choruses before Moore rips up a searing guitar solo. While it lacks Pierce's gruff vocals, song has a bit more of a rock and roll edge overall. It's certainly a fitting tribute to Jeffrey Lee's stellar legacy. Check it out above.

Axels & Sockets is out May 13th on Glitterhouse Records. It will feature tracks from Mark Lanegan, Debbie Harry, Warren Ellis, and many more. You can pre-order the record through Amazon 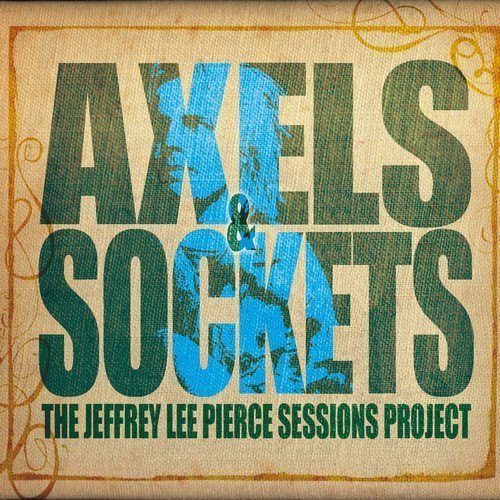 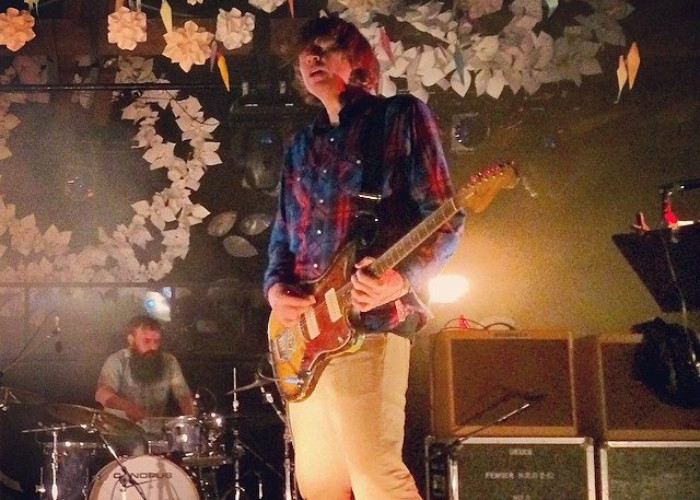 Iggy Pop Saves Helpless Animals in New PETA Ad Featuring Nick Cav...
Music Folk Rock Iggy Pop Nick Cave & The Bad Seeds Official Music Video
1
1231
Back to top
You must be logged in to upvote.
Registration and login will only work if you allow cookies. Please check your settings and try again.